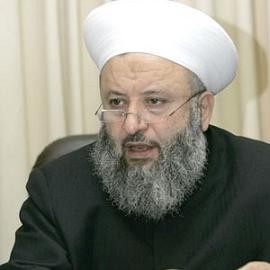 Lebanese cleric warns of plot to sideline issue of Palestine

TEHRAN (Tasnim) – Secretary General of the International Union of Resistance Scholars expressed concern about a major plot for fomenting skirmishes among Islamic countries in order to sideline the issue of Palestine.

In an interview with the Tasnim News Agency, Sheikh Maher Hammoud said the hostile plot has weakened the Islamic community.

He also noted that the Iranian initiative to declare the International Quds Day is something beyond a slogan, describing that as a political approach that entails practical religious and moral measures.