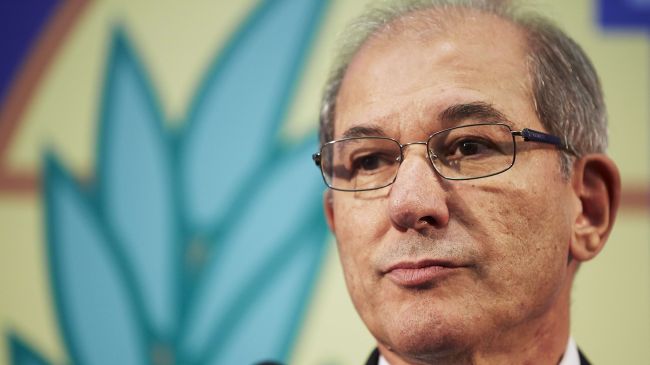 The statement was read out in a ceremony held in Sardasht on the occasion of the 29th anniversary of the chemical bombing of the city located in northwestern Iran by Saddam regime.

Expressing his condolences with the chemically injured people and bereaved families of the victims, he said, ‘On this occasion, we renew our vows to prevent such catastrophic events.’

Ten years after the Sardasht chemical attack, Chemical Weapons Convention Implementation Act of 1998 entered into force, a convention which can lead to a world free of chemical weapons, the official said in his statement.

He reminded the international community about the new generation and the victims of chemical weapons and said, ‘We should use all our capacities to prevent unauthorized access to chemical materials and the use of such materials as a war instrument.’

A ceremony was held on Monday in Sardasht in the presence of chemically injured people and bereaved families of the victims, local officials and Iraqi Kurdistan Region Minister of Martyrs and Anfal Affairs Mahmoud Haji Salih to mark the catastrophic day.

Iraqi war planes targeted civilians with chemical weapons in the city of Sardasht in West Azarbaijan on June 28, 1987.

Some 116 citizens of Sardasht were martyred and over 5,000 people were wounded by the deadly chemical attacks.