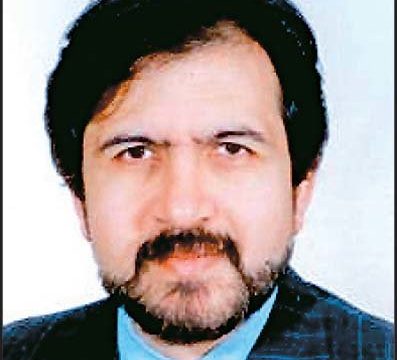 Iran expresses indignation over deaths caused by terrorism in Lebanon

Tehran, June 28, IRNA – Iran on Tuesday expressed indignation over deaths of innocent civilians in a series of terrorist bombings in Lebanon.

He said that followers of divine religion fell victims to the bomb explosions in Bogha region in Lebanon.

He said that the Iranian government, nation and its army fully backs Lebanese resistance to the terrorist groups.

The Islamic Republic of Iran once again calls for exercising vigilance, solidarity of governments and nations in the region in international campaign against terrorism and said the international community should be more serious in fight with terrorism, its roots and supporters, he said.