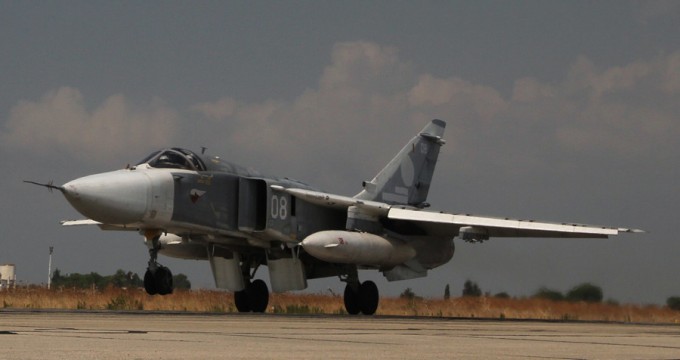 A senior Russian official says Turkish President Recep Tayyip Erdogan’s apology for the last year’s downing of a Russian military jet is too late and too little, and is the result of his failed foreign policies.

“If you follow normal sensible logic, all this should have happened immediately after the incident and even better if that incident had never have happened,” said Chairman of Russia’s Federation Council Committee on Foreign Affairs, Konstantin Kosachev, (seen below) in Moscow on Monday.

He noted that there was no logic in Turkey’s actions at the time, and under Turkey’s current leadership normalization of ties seems impossible.

“Obviously, Turkish foreign policy has failed on almost all fronts and Erdogan, who is responsible for that, now needs a small diplomatic victory…one such victory, perhaps, could be the normalization of relations with Russia,” Kosachev said.

“However, in my opinion, to normalize these relations, a lot more should be done than just a letter of apology,” he stressed.

Erdogan has announced that he is hoping for a “quick” normalization of ties with Russia after he expressed regret for shooting downing a Russian military jet.

“I hope we can put behind us the current situation, which is detrimental to both countries, and advance towards a quick normalization,” he said in a speech from the presidential palace in Ankara.

In a statement released earlier, Kremlin spokesman Dmitry Peskov (seen below) said President Vladimir Putin had received a letter from Erdogan “in which the Turkish leader expressed his desire to resolve the situation connected to the downing of a Russian military aircraft.”

“The head of the Turkish state in his message expressed his sympathy and deepest condolences to the family of the dead Russian pilot and said sorry,” Peskov added.

Russia’s relations with Turkey strained in November 2015 after Turkey shot down a Russian Su-24M Fencer aircraft with two pilots aboard, claiming the fighter jet had repeatedly violated the Turkish airspace.

Moscow dismissed Ankara’s claims, saying the plane was brought down inside Syria, where Russia has been conducting combat sorties against Takfiri terrorists since late September 2015 upon a request by the Damascus government.

Following the incident, Moscow imposed a number of sanctions on Ankara, including import restriction on Turkish foods, a ban on tourist travel to Turkey, an embargo on hiring Turkish citizens in Russia, and a ban on Turkish organizations’ activities in Russia.