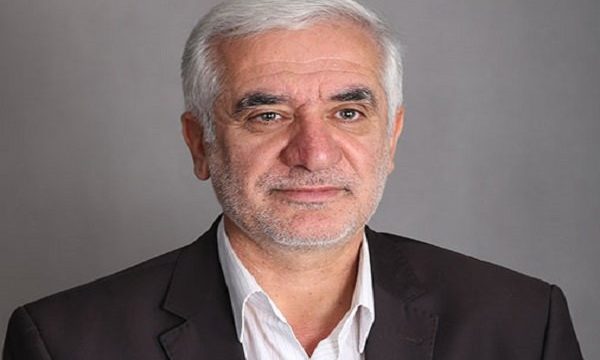 June 26, The Iran Project – An Iranian lawmaker says US and Canada are assigned to make human rights gestures and put pressure on countries like Iran, referring to the Westerners’ division of labour.

Speaking to a reporter on Sunday, Mohammad Javad Jamali Nobandegani, a member of parliament’s National Security Council and Foreign Policy Commission pointed out that an informal division of labour has been done in the West upon which some roles have been assigned to some countries, adding making human rights gestures and putting pressure on independent countries like Iran are assigned to the US and Canada.

Jamali Nobandegani also referred to the history of US’s inhuman measures against Iranian nation and government and said arrogant powers have always used human rights as a pretext for achieving their specific purposes.

Pointing to two or multiple definitions western imperialist powers offer of phenomena, such as human rights and terrorism, he stated that they should have the same position all over the world, such as Iraq, Syria and Yemen.

Elsewhere in his remarks, he referred to the history of US-backed terrorist acts against the people of Iran, and urged the government to inform the world’s public opinion of the US anti-human rights measures.