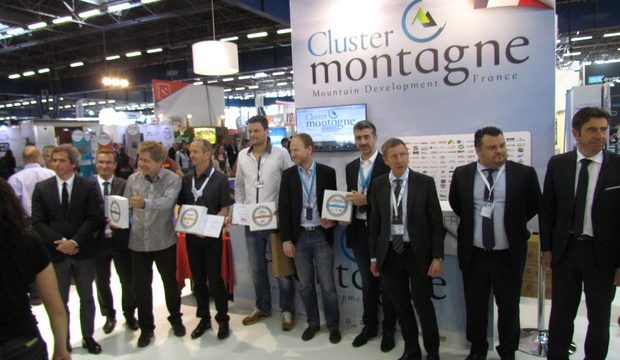 TEHRAN, Jun. 26 (MNA) – French licensed surveyors will meet their Iranian counterparts at the top of the Mount Damavand (Iran), a press release of Cluster Montagne, Mountain Development France has written.

Mehr News English Service has found about the event from the press release; “From June 26th until July 13th, a French team consisting of 14 trained and skilled individuals will go to Iran to meet and discuss with their Iranian counterparts. Together, they will proceed to a series of measures of the Mount Damavand (5 670 meters), situated at 66 kilometers northeast of Teheran,” the press release continues.

“This project aims at contributing to the strengthening of the French-Iranian relations in the field of tourism and of mountain development. It follows up a first exploratory mission led last October.”

“It is organized in partnership with the Cluster Montagne, Teria network a service offered by Exagone and the French actors of the tourism, and with the support of the French Ministry of Foreign Affairs, Frédéric Burnier-Framboret, licensed surveyor in Moutiers (Savoie-France) is organizing this expedition as a real summit meeting. Both teams will find themselves for this ascent and will share their know-how.”

“The French team is composed of fourteen people : a licensed surveyor, two doctors, a climber, a photographer, a movie maker, a geodesist searcher, an engineer of INSA (Applied Sciences National Institute), an architect, a lawyer, a telecommunication tech, a ski lifts salesman, a mountain host and the treasurer of the French Mountain and Climbing Federation.”

“The Iranian team consists of four individuals of the national Iranian mapping agency, a doctor, a photographer, a licenced surveyor, a painter, members of the Iranian Mountain federation, a photographer, a climber. Following the example of what the French licensed surveyors are doing by measuring every two years Mont Blanc, this meeting can become a biannual meeting.”

Cluster Montagne is an association that represents and promotes, throughout the world, French know-how for sustainable mountain tourism development.