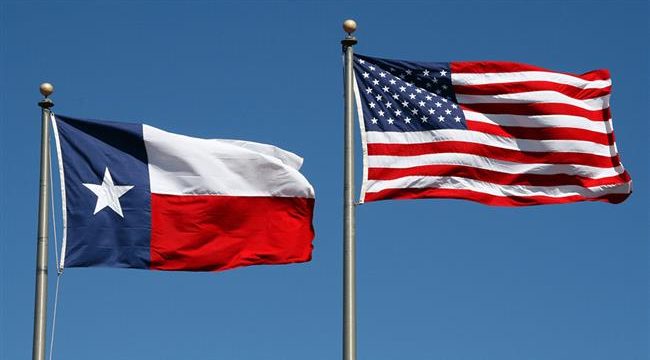 Support for the secession movement in the US state of Texas has soared following Britain’s startling vote to leave the European Union.

The Texas Nationalist Movement gained new momentum on social media and its petition got a boost after Thursday’s referendum in Britain, known as Brexit.

“The win for Brexit opens the door for Texit by establishing, concretely, that it is possible to have an adult conversation on independence and letting the people have the final say,” Miller said in a statement on Friday.

“It is past time that the people of Texas had their say on our continued relationship with the union and its sprawling federal bureaucracy,” he added.

TNM boasts over 261,000 supporters on its website and is calling for more Texans to join the secessionist movement and bring pressure on Abbott to allow a vote of independence from America.

Texas was an independent country from 1836 to 1845 and seceding from the US has long been an issue for debate in the southern state.

TNM has been leading the effort for 10 years to get a referendum on a ballot.

In 2012, there was a petition that called on the White House to allow Texas to withdraw from the union. The White House responded that it would not let political debate tear the country apart.

The Texas Republican Party rejected a proposed initiative late last year that would have allowed voters to consider “the prior status as an independent nation” during the March 1 primary elections.

In May, secessionists also tried and failed to insert into the state Republican Party’s official platform language supporting “independence from the United States.”

In a historic referendum on Thursday, some 51.90 percent of British voters opted to leave the EU, while roughly 48.10 percent voted to stay in the union.

The billionaire businessman who arrived in the UK to visit his Scottish golf resorts said Friday that the US was next.

“Come November, the American people will have the chance to re-declare their independence. Americans will have a chance to vote for trade, immigration and foreign policies that put our citizens first,” he said.

“They will have the chance to reject today’s rule by the global elite, and to embrace real change that delivers a government of, by and for the people,” the candidate added.