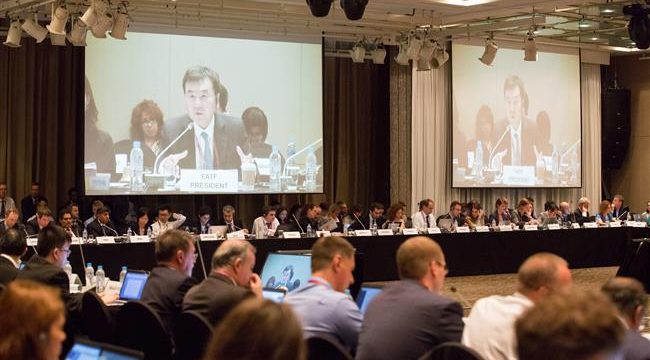 The FATF (Financial Action Task Force), an international group that monitors money laundering worldwide, on Fri. called for a one-year suspension of some restrictions on Tehran.

The U.S. Navy has fired a second commander in connection with the 10 American sailors who wandered into Iranian territorial waters in the Persian Gulf in January and were captured and held by Iran for about 15 hours.

The abductees were spirited away from 15 villages and a township in the city, the so-called Syrian Observatory for Human Rights said on Friday.

The Boeing Co. this week offered further detail to a tentative agreement with Iran for aircraft sales, saying the proposed deal between the two sides would involve a mix of direct sales and leases.

Nasrallah says US sanctions have no impact on Hezbollah

Hezbollah Secretary General Seyed Hassan Nasrallah deplored a US sanctions law seeking to tighten the noose on the party’s finances, saying that the law would not have any financial impact on the movement.

Every year on the last Friday of the Muslim holy month of Ramadan, worldwide rallies are held to commemorate the Palestinian people’s resistance against Israel and their struggles to liberate their territories which have been occupied by Israel for decades.

Turkish President Recep Tayyip Erdogan has met with visiting leader of the Gaza-based Palestinian resistance movement, Hamas, amid reports suggesting that Ankara and Tel Aviv are close to agreeing a deal on normalizing tense ties.