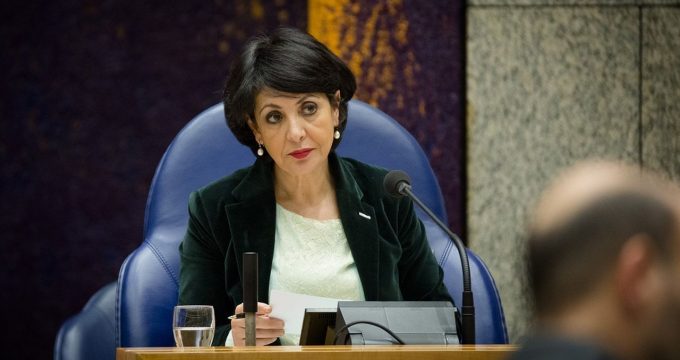 The talks focused on issues of mutual interests.

Then, he is to hold talks with his Dutch counterpart.

Zarif arrived in the Netherlands Thursday morning after wrapping up his two-day ‘official’ visit to France that took place after over a decade.