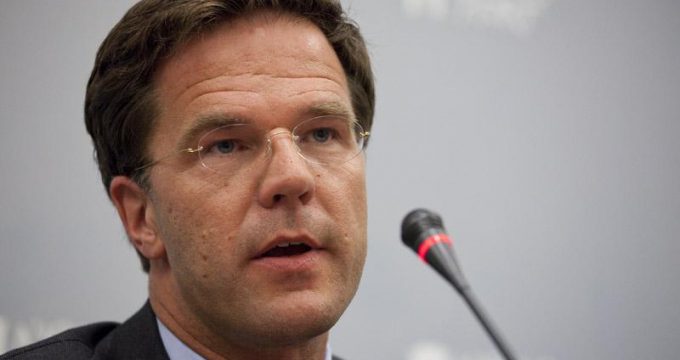 The talks were also focused on mutual concerns about international peace and security.

Zarif arrived in The Hague on Thursday morning after the end of his two-day visit to France.

So far, Zarif has held separate meetings with Dutch Economy Minister Hank Kamp and Speaker of House of Representatives of the Netherlands Khadija Arib.