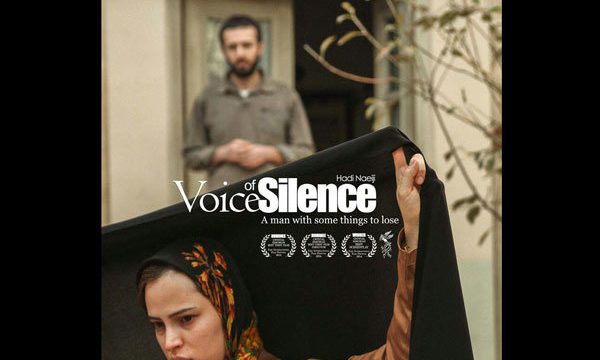 Voice of Silence written and directed by Mohammad Hadi Neiji and produced by Reza Mirkarimi was grabbed the Best Feature award (Budget under $250,000) in the 2nd edition of Phoenix Film Festival Melbourne (PFFM) in Australia.

The film depicts the life of Mir-Hashem, a young cleric whose wife has left him because of his angry creditors and his fertility problems. One of the creditors persuades Mir-Hashem to go for propagation and get the money from people.

The Phoenix Film Festival Melbourne, running from 15-21 June, is mostly interested in films of artistic merit and scope, and is geared to the truly independent filmmaker, actor, and script writer.

Last year, Oblivion Season by Abbas Rafei, which narrates the story of a struggling but strong-spirited woman, won the Best Human Rights award at the festival.