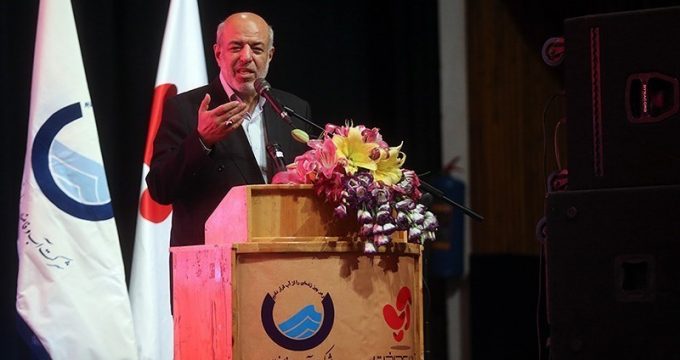 Tehran, June 22, IRNA – Minister of Energy Hamid Chitchian said the water and power projects in the country have not been affected by slight recession in economic activities.

Chitchian made the remarks here Tuesday on the sidelines of a gathering which focused on water crisis.

He further said the eastern provinces of the country suffer from water shortage due to poor rainfall.

Climate changes have alarmed officials to be careful of water consumption methods, said the minister.

In the past nine months, the capital has witnessed good rainfall, the minister said while talking of water situation in Tehran.