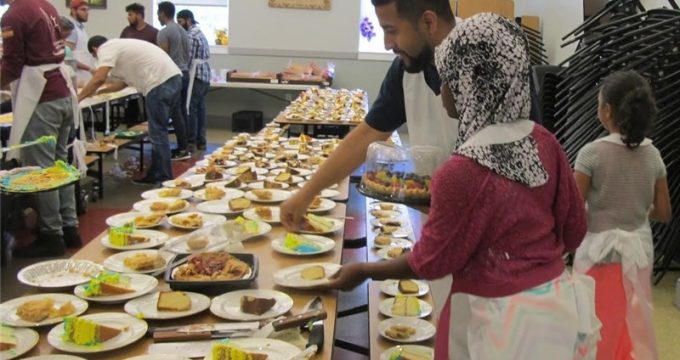 WASHINGTON, D.C. (Tasnim) – Dozens of fasting Muslims have started an initiative to provide free meals for a number of homeless and poor people in the US capital.

According to Tasnim dispatches, more than 40 young Muslim volunteers, in a social program named “Sympathy Project”, on Sunday provided the homeless with a variety of hot and cold meals in a shelter on Massachusetts Avenue in Washington.

The group of young Muslims implement the “sympathy project” every 2 weeks, distributing food among homeless and poor people living on the streets.

Given the limited capacity of the shelter, hot meals are only served to those inside, and cold meals are delivered to those on the streets.

The initiative is especially important these days as it is the holy month of Ramadan now.

Helping the poor has been emphasized in Muslims’ holy book, the Quran, which was first revealed to the Prophet Mohammad (PBUH) during Ramadan.

Muslims around the world fast during the hours of daylight in the holy month, which is the ninth month of the Islamic calendar.This year, Ramadan began on June 7. 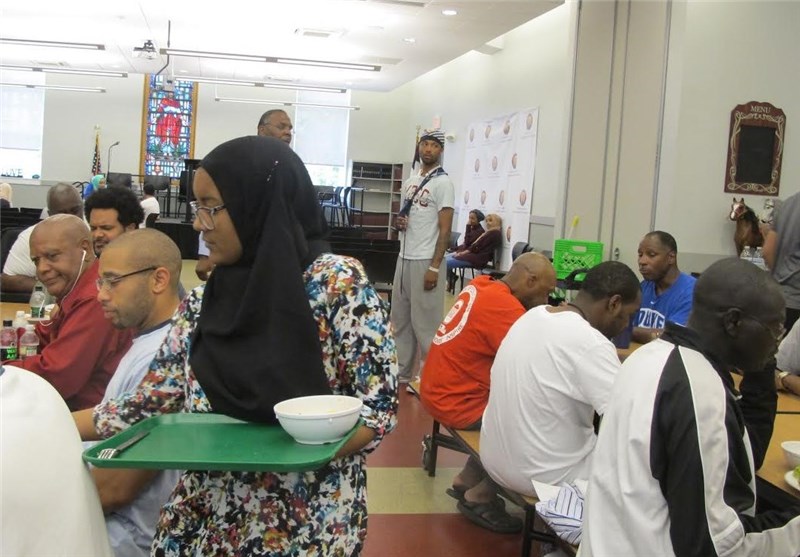 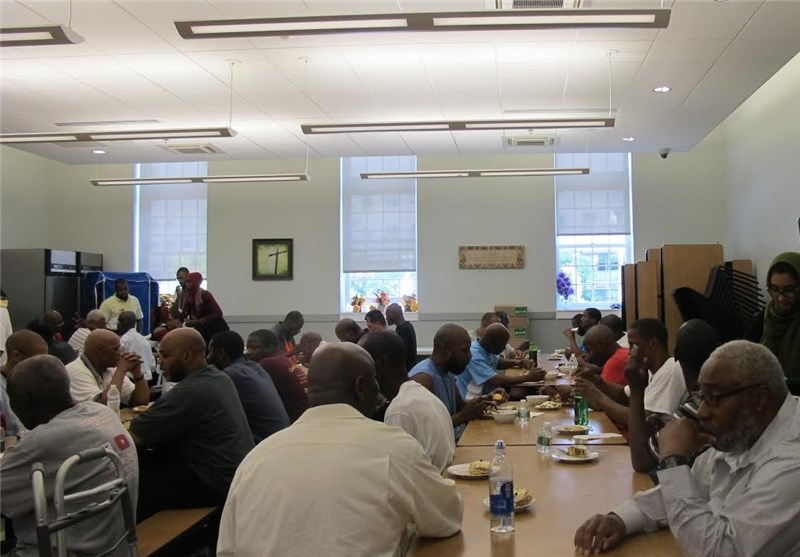 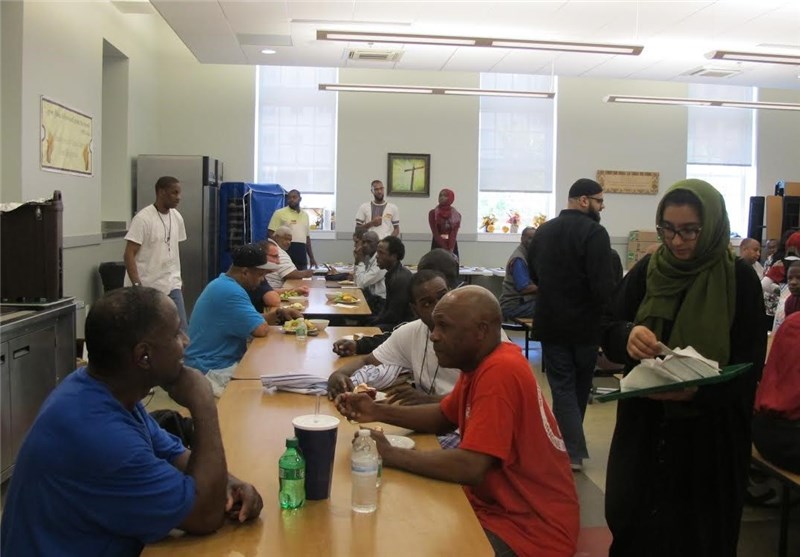 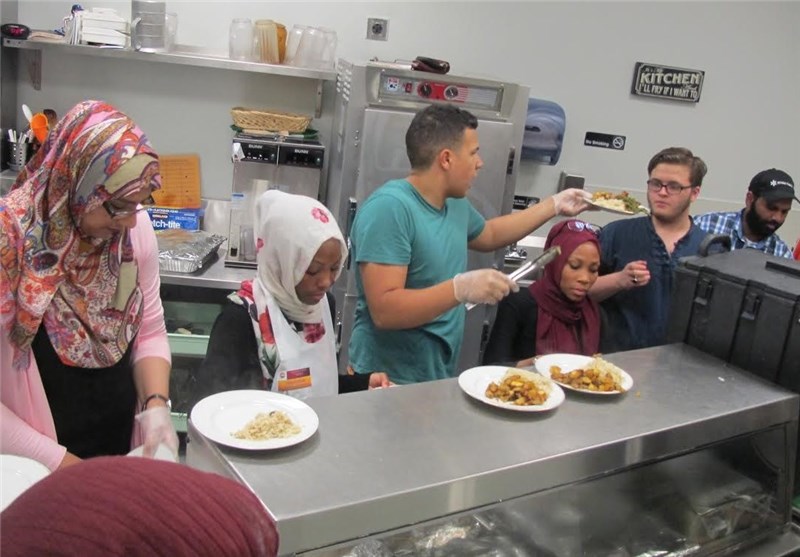 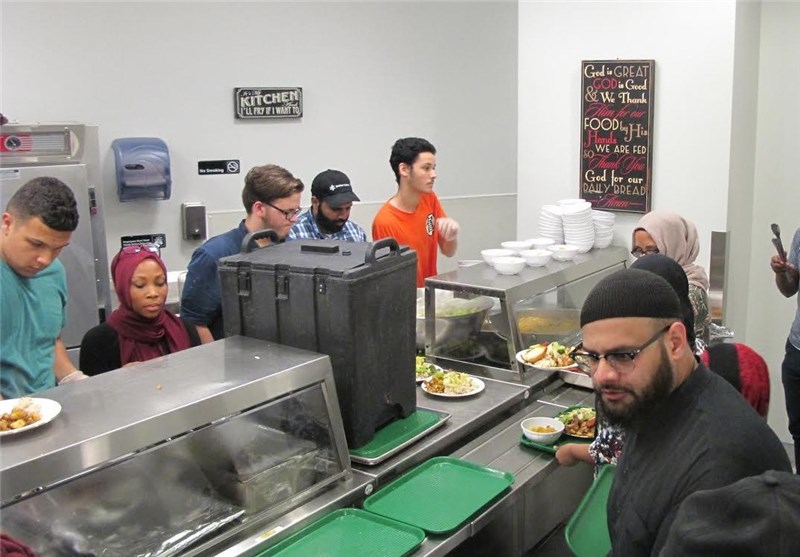 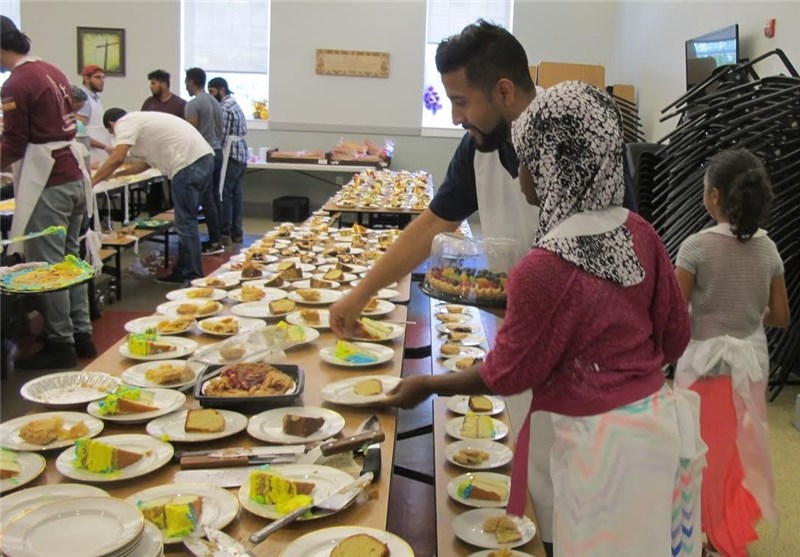 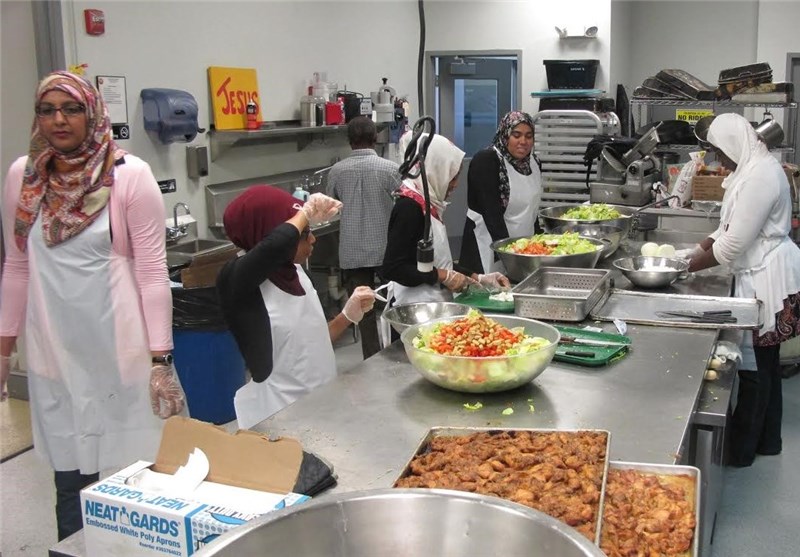 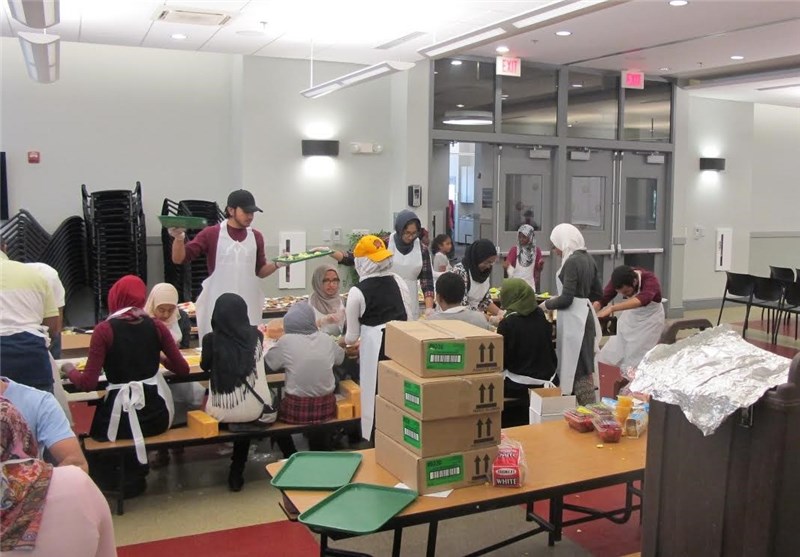 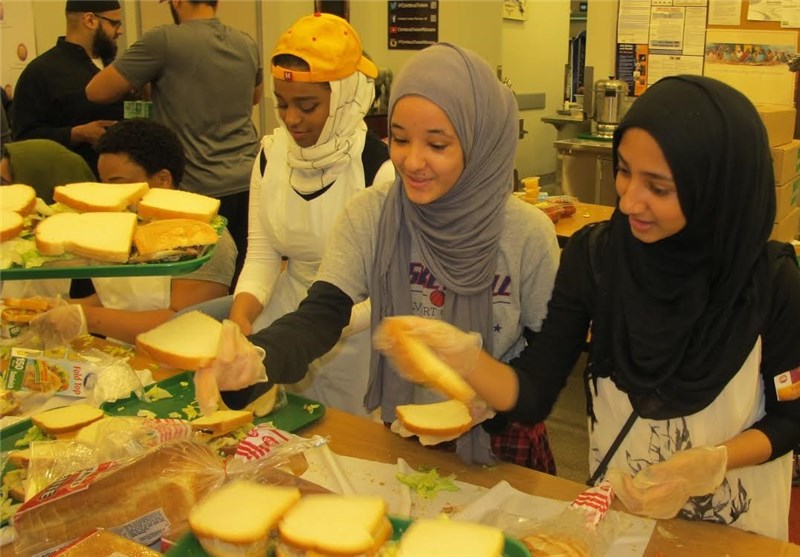