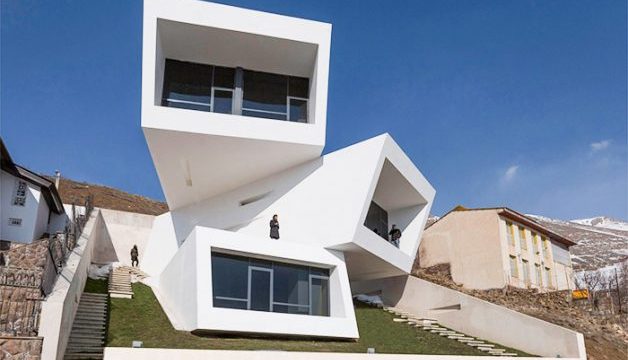 Photos: Architecture booms as Iran opens its doors to the world

Iran is “on the verge of a new era for architecture” according to local architects, as change sweeps through the Islamic republic following the lifting of crippling economic sanctions.

An expanding economy, growing demand for contemporary lifestyles and booming investment in tourist infrastructure are combining to create new opportunities for professionals in the once isolated nation.

“Iran is opening its doors to the world,” Reza Mafakher of Iran-based firm Xema architects told Dezeen, citing the election of reformist president Hassan Rouhani in 2013 and the lifting of international sanctions in 2016 as key drivers of change.

After that, “the projects referred to our firm were different both in terms of scale and function,” Mafakher said. “This represents the beginning of a boom in the industry,” he added. “We believe that we are on the verge of a new era for Iran and its architecture.” 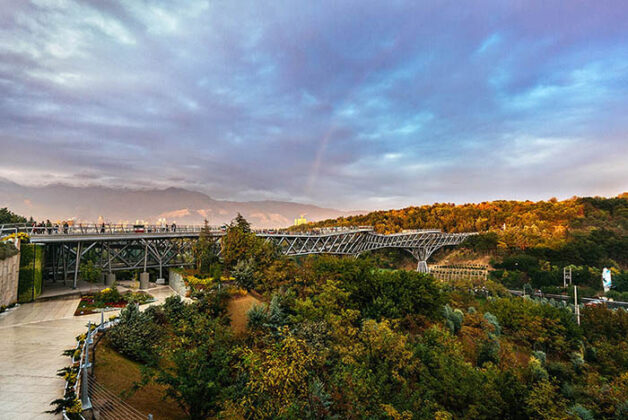 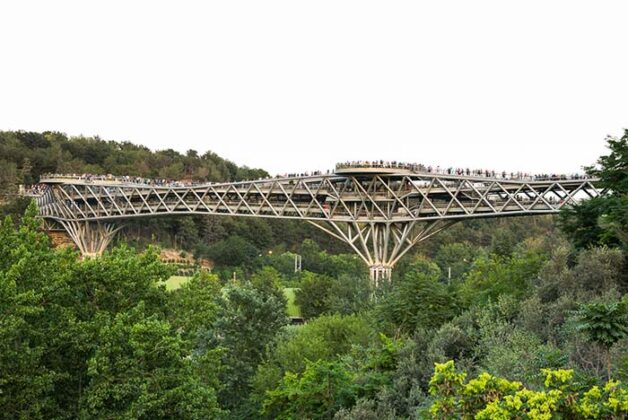 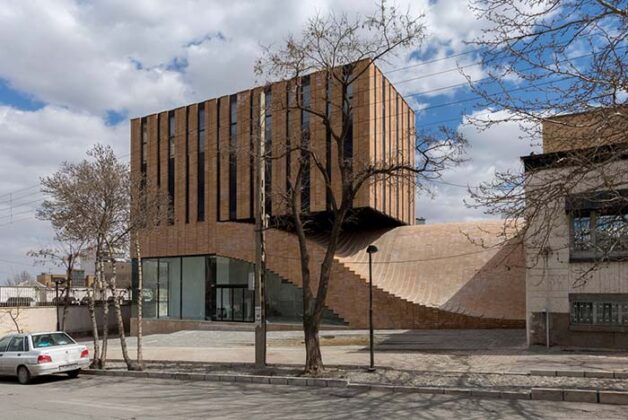 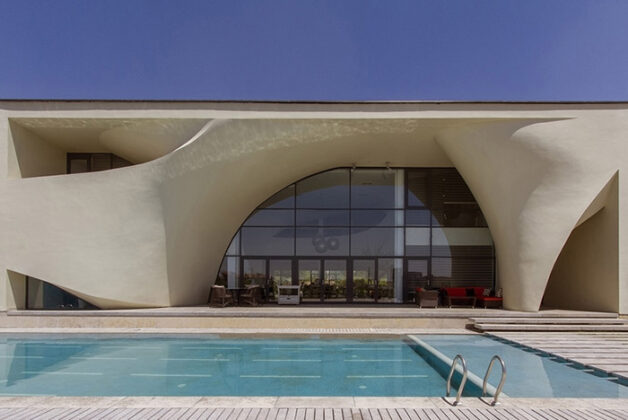 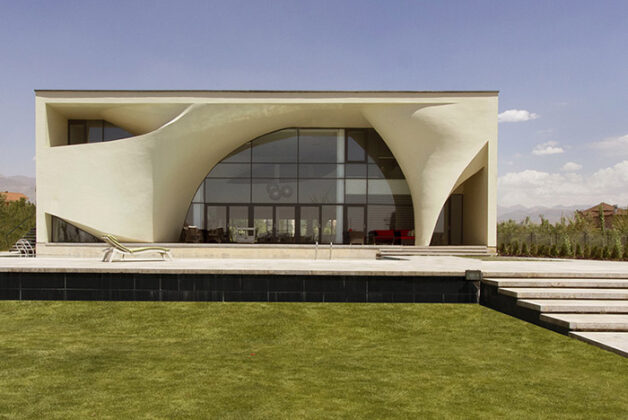 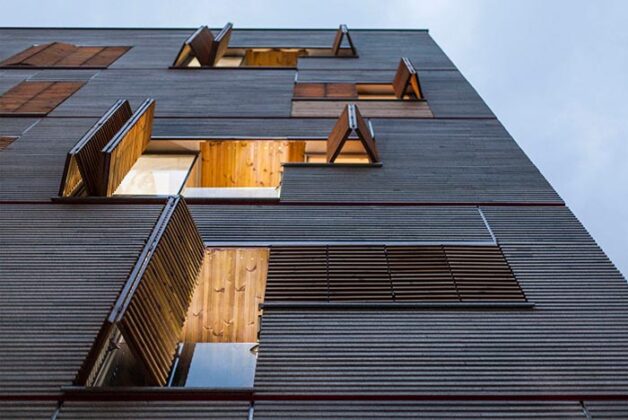 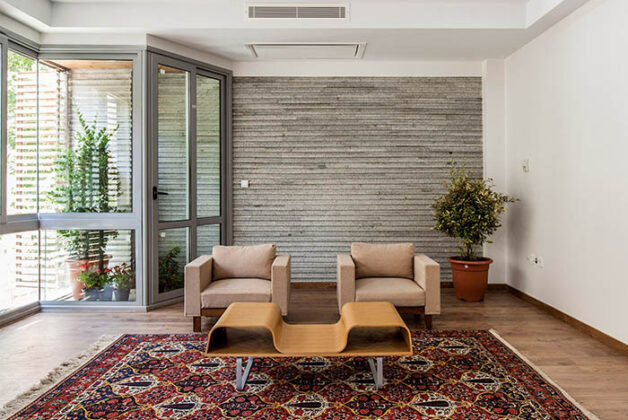 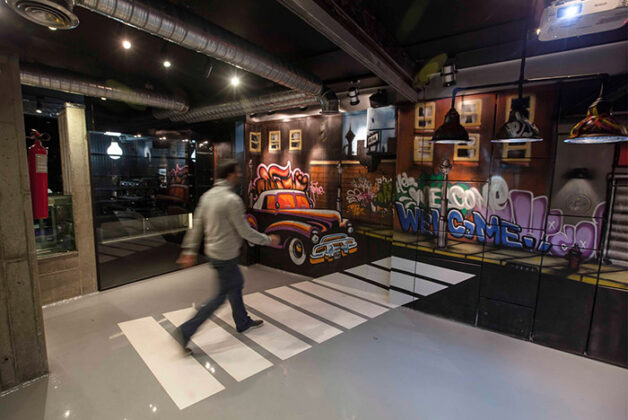 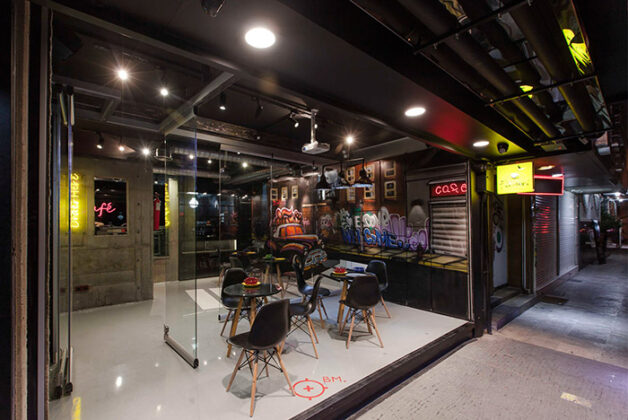 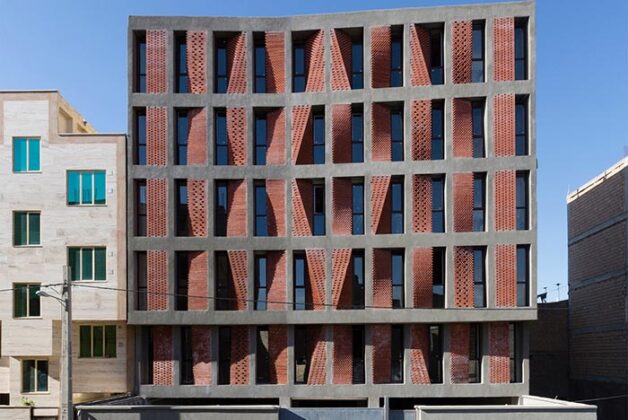 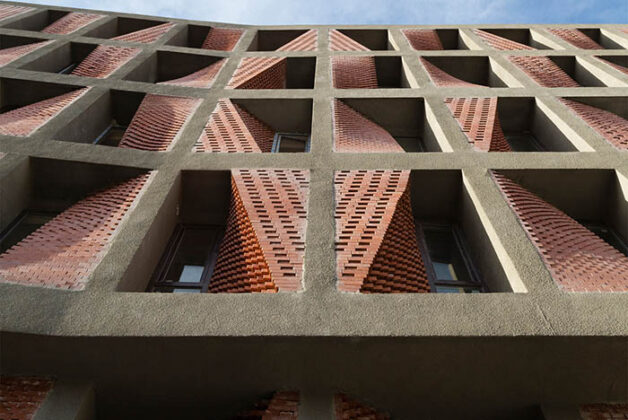 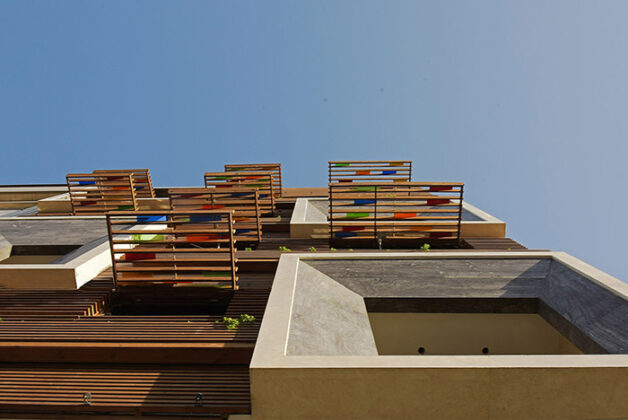 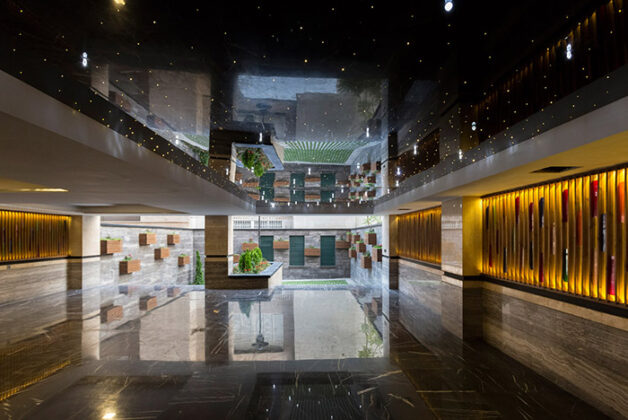 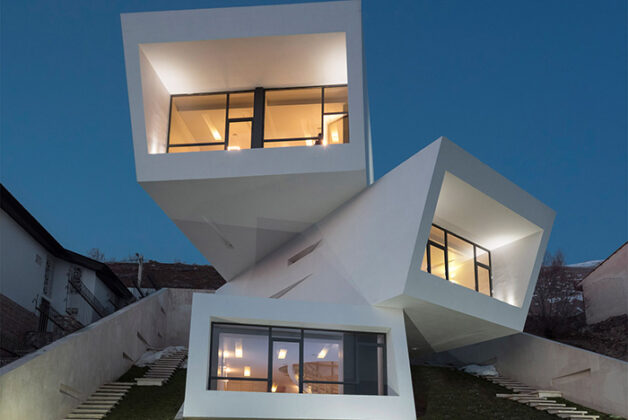