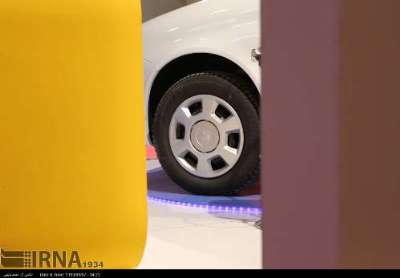 Tehran, June 20, The Iran Project – A faculty member of the University of Science and Technology says after the implementation of the Joint Comprehensive Plan of Action (JCPOA), Iran has gradually started importing automobile directly and does not need countries like UAE.

Speaking to a reporter on Monday, faculty member of the University of Science and Technology Amir Hassan Kakaei said during the sanctions era, about 90 percent of foreign cars were imported to Iran from the United Arabic Emirates (UAE).

Saying that UAE was a center for importing cars and other goods to Iran during the sanctions era, Kakaei pointed out that in these years, the UAE has gained huge profits from auto transit to Iran.

Fortunately, after the implementation of last year’s nuclear agreement between Iran and six global powers, there is no more restriction on importing foreign cars directly from the producing countries, he added.

Elsewhere in his remarks, he stated that direct auto import will reduce import costs, and increases the safety of imported cars.

He went on to say that in the past, some imported cars were manipulated in the UAE, so by direct auto import, they can no longer deceive Iranian consumers.

Iran and the five permanent members of the UN Security Council – the United States, France, Britain, China and Russia – plus Germany signed the JCPOA on July 14, 2015 following two and a half years of intensive talks.