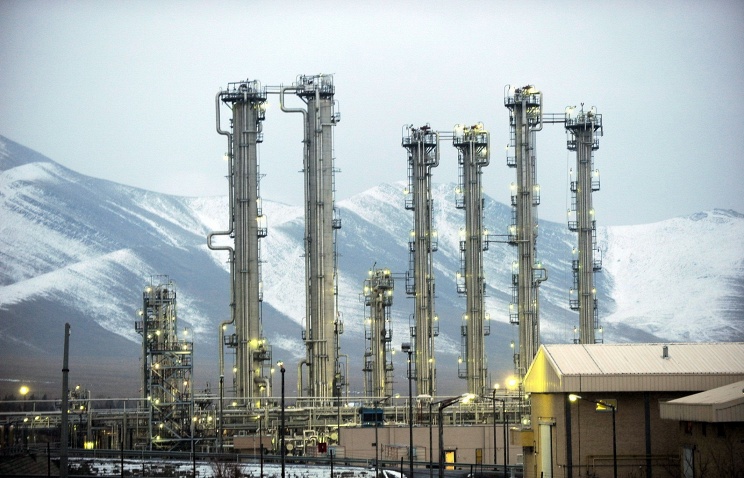 A senior Iranian official says Iran and China will resume negotiations on ways to modernize the Arak heavy water reactor.

Spokesman of the Atomic Energy Organization of Iran (AEOI) Behrouz Kamalvandi said on Monday that technical and legal experts of the body would hold talks with Chinese nuclear officials in Vienna later in the day, ISNA reported.

He added that the new round of the negotiations would be held as a follow-up to talks previously held between Iranian and Chinese delegations.

In August 2015, head of the AEOI, Ali Akbar Salehi, paid a visit to the Chinese capital of Beijing and discussed the setting up of a working group to redesign the Arak heavy water reactor.

The talks are in line with the nuclear agreement, known as the Joint Comprehensive Plan of Action (JCPOA), reached between Iran and the five permanent members of the UN Security Council – the United States, Britain, France, Russia and China – plus Germany on July 14, 2015.

After the JCPOA went into effect on January 16, all nuclear-related sanctions imposed on Iran by the European Union, the UN Security Council and the US were lifted. Iran, in return, has put some limitations on its nuclear activities.

During Chinese President Xi Jinping’s visit to Tehran in January, a nuclear agreement reached between Iran and China which included the modernization of the Arak heavy water reactor and the construction of 100-megawatt power plants.