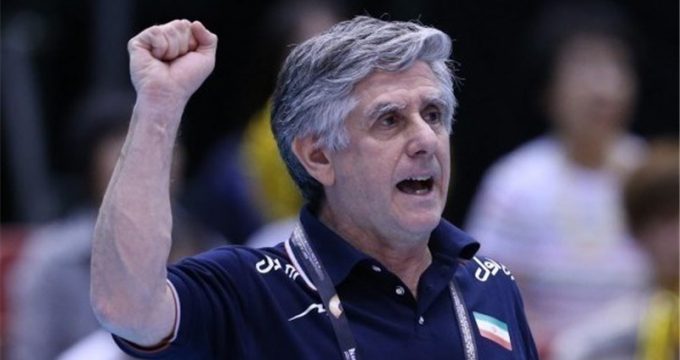 “It is always hard for me when I have to face Argentina. Julio Velasco is a great friend. I would rather to not be in that situation but that is sport,” Lozano told fivb.com.

“We had a great game with a good performance on the side-out. We almost did not commit any mistakes in the tiebreak but there is still room for improvements,” the Argentine added.

The team has been scheduled to face Bulgaria on Thursday.

Iran will also play Brazil and Serbia respectively in Belgrade.

The 27th edition of the FIVB World League features a record 36 teams and 54 matches around the world.