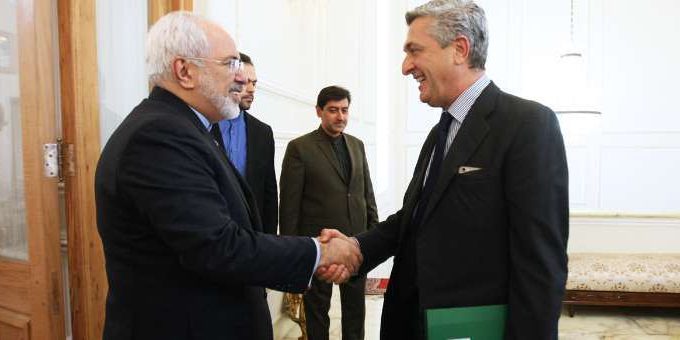 TEHRAN (Tasnim) – Iranian Foreign Minister Mohammad Javad Zarif called for international investment programs to contribute to Afghanistan’s economic development in order to encourage Afghan refugees, including those in Iran, to return to their homeland.

The United Nations High Commissioner for Refugees (UNHCR) and donor countries should push for more economic and investment programs in Afghanistan to prepare the ground for  Afghan refugees’ voluntary return and help them reintegrate in the Afghan society, Zarif said on Saturday.

He made the comments at a meeting with UN High Commissioner for Refugees Filippo Grandi, held in Tehran. 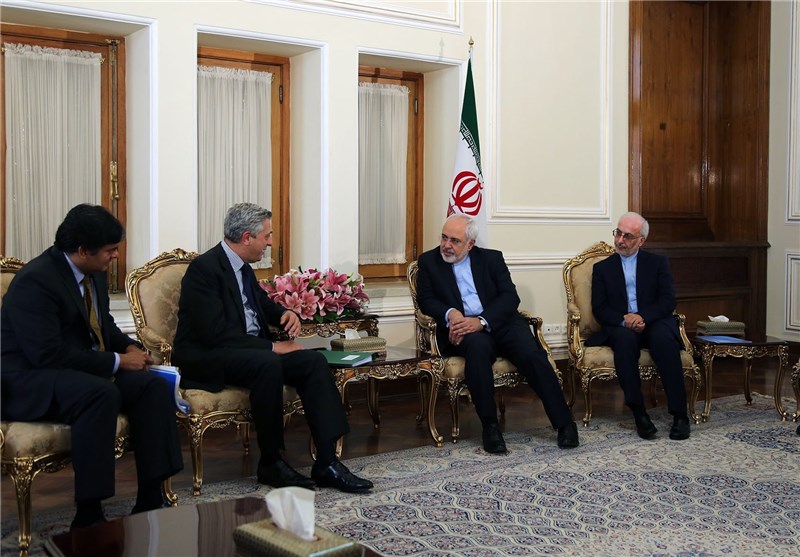 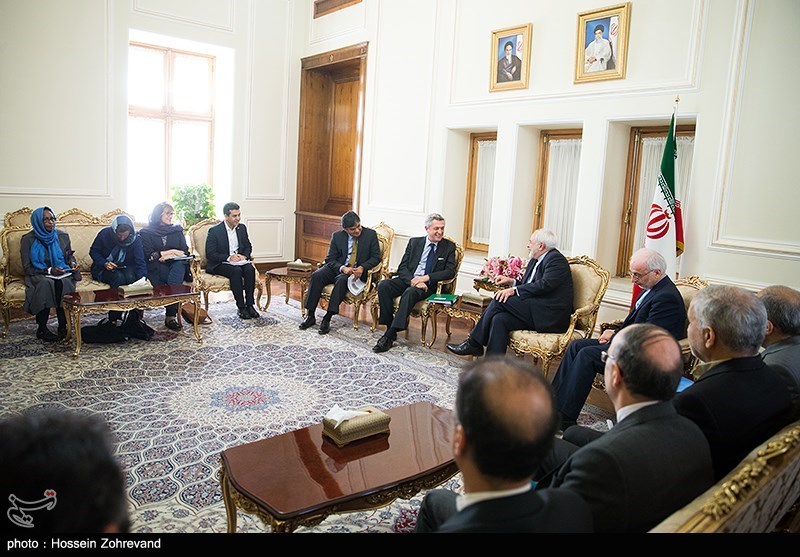 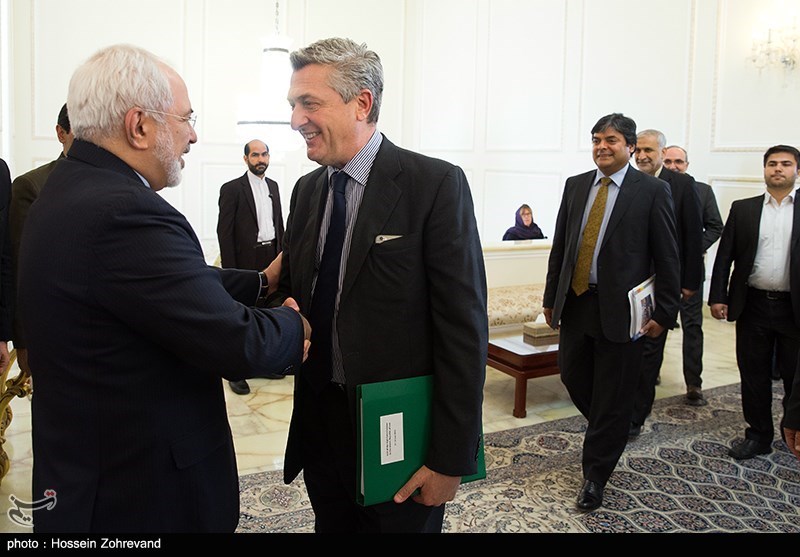 Zarif further touched on projects set up by Iran to contribute to Afghanistan’s economic development, contending that plans such as development of the Iranian southeastern port city of Chabahar or fresh water supply programs will create more jobs in Afghanistan and, thus, encourage the refugees to go home of their own volition.

The minister also pointed to the huge expenses Iran has paid to provide health services and education for the Afghan refugees over the past three decades, and bemoaned the lack of international funds for these programs.

For his part, the UN commissioner expressed gratitude to Iran for hosting a large number of Afghans, and hailed Iran’s exemplary measures on health and education for the refugees.

Grandi said he was astonished to see the magnitude of what Iran has done to improve the living conditions of the refugees.

While more than 800,000 Afghans reside in Iran, the country has done its utmost to make them feel comfortable.

Leader of the Islamic Revolution Ayatollah Seyed Ali Khamenei issued an order last year stressing that all Afghan children, even children of the undocumented migrants living in the country illegally, have the right to register and study in Iranian schools.

Back in May 2014, UN resident coordinator in Iran Garry Lewis appreciated the measures adopted by the Islamic Republic in hosting foreign nationals, saying Iran is the world’s second biggest country accepting foreign refugees.

“Iran has very well hosted the refugees over the past three decades,” he said, adding that preceded by Pakistan, Iran is the second country in the world that accepts the highest number of refugees. 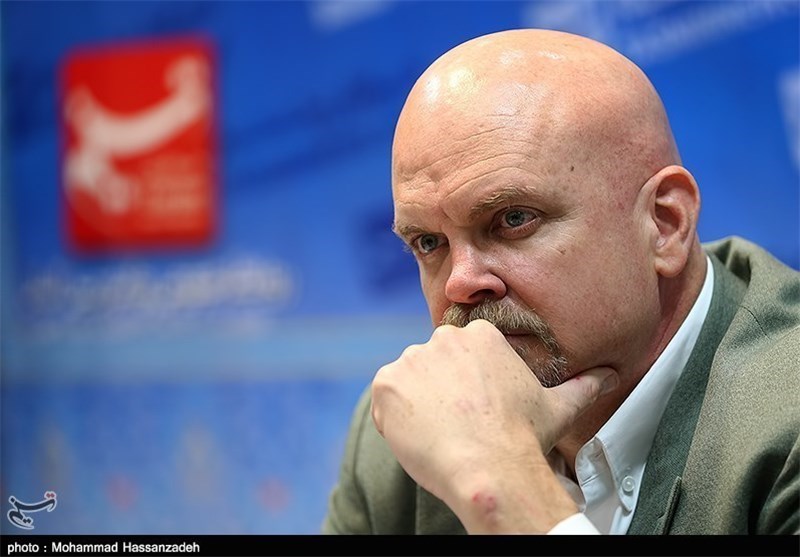 He also pointed to the living conditions of the foreign nationals in Iran, saying 97 percent of the refugees reside in the cities, while only 3 percent are located in refugee camps.

The high rate of Afghans living in cities is a sign that Iran has taken valuable measures for the refugees’ health and occupation, Lewis noted.

Iran has hosted Afghan refugees since the late 1970s following the occupation of their country by the Soviet Union. Although many of those refugees have returned to their country voluntarily, there are still hundreds of thousands of documented and undocumented Afghans in Iran.