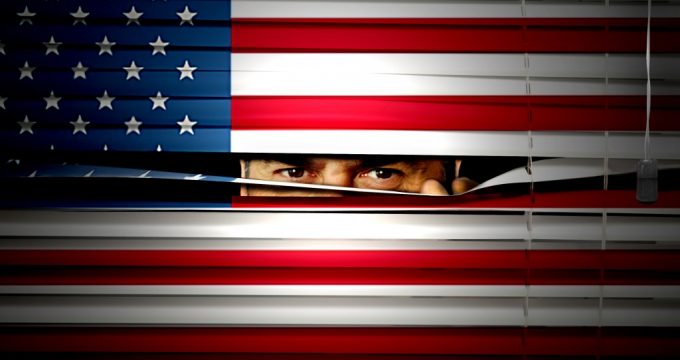 A look at US public crimes across the world

Tehran, June 17, The Iran Project – Supreme Leader of the Islamic Revolution Ayatollah Seyyed Ali Khamenei has suggested holding American human rights week in Iran from this year.  United States has committed so many crimes in the 20th and 21st century that it is not strange to name a week for reviewing and investigating American crimes against humanity. Although some of these crimes were carried out by other countries but others are solely committed by the US among them is using nuclear bomb twice. This is while the US says it is the first supporter of the human rights and the US Department of State, despite America’s prevention of inspecting its own territory, annually publishes a report on human rights in other countries.

Because of the extent of these crimes, here the names of some of them are listed by year. The smaller crimes have been crossed out of the list. Also, it doesn’t include US hidden crimes against humanity.

Here is a part of US public crimes across the world:

1904 – US forces were deployed to Korea and Morocco

1911 – US suppression of anti-American uprising in the Philippines

1912 – US forces attacked and occupied Cuba

Since then, Nicaragua became a colony for the speculation of US companies. In 1914, a treaty was signed in Washington under which the United States of America was allowed to build a canal between the two oceans through the territory of Nicaragua and based on the same treaty, Violeta Chamorro was elected as the Nicaraguan President. Other agreements were also signed between the two countries that further made the Nicaraguan nation and government to enslave the US.
1914 – 1934 – After several revolutions in Haiti, US forces invaded the country, launching an occupation that would last 19 years

1919 – US forces were deployed to Panama

1919 – US forces were deployed to Costa Rica

1945 – US nuclear bombardment of Hiroshima and Nagasaki.

Around 220, 000 people were killed in the atomic bombings of Hiroshima and Nagasaki, Japan, most of whom were civilians. More than 100,000 were killed during the bombardment and the rest died to the end of 1945 due to destructive effects of radioactive radiation.

1960 – US military operation in Ecuador

1966 – US military support for Indonesia against the Philippines

1980 – US military operation against Iran in Tabas known as the Operation Eagle Claw, which ended in failure.

1983 – US military intervention in Grenada

1988 – US forces attacked Iran’s passenger plane over the Persian Gulf, killing all 290 people on board

1998 – US forces attacked Sudan in which US warplanes target a pharmaceutical plant claiming that it produced the nerve gas.

1999 – US launched a war against Yugoslavia under the aegis of the NATO. The country was bombarded for 78 days and was then disintegrated.

2003 – US forces attack and occupy Iraq without UN mandate

2011 – US forces attacked Libya following victory of the country’s revolution and the overthrow of former dictator, Muammar Gaddafi.

2011 – The United States declared official support for Bahrain’s Al Khalifa regime in its suppression of the country’s popular uprising.

2015 – The United States declared official support for Al Saud regime in its war against Yemeni Revolution.