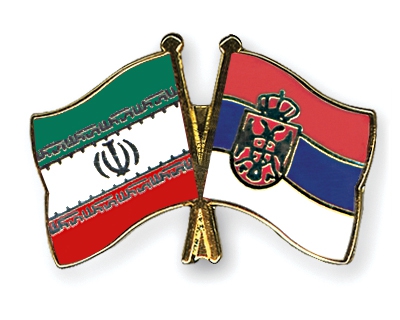 Serbian speaker calls for enhancement of ties with Iran

She made the remarks in a meeting with Iranian Ambassador to Serbia Majid Fahimpour.

The official called Iran-Serbia parliamentary ties ‘a key’ to enhancement of all- out ties between the two states.

Gojkovic congratulated Iranian Parliament Speaker Ali Larijani on his re-election and invited him to visit Belgrade to meet the country’s top officials.

The Iran-Serbia parliamentarian friendship committee will be established in the coming weeks, she noted.

The official also suggested conclusion of a twin agreement between Serbia’s second largest city, Novi Sad, and an Iranian city.

There are good potential for cooperation between Iran and Serbia in fields of tourism and agriculture, she added.

He stressed the importance of visit of Larijani and Iranian Mps to Belgrade and continuation of parliamentarian consultations between the two countries’ lawmakers.

The envoy hailed the increase in cooperation between Tehran and Belgrade in the fields of agriculture and tourism.