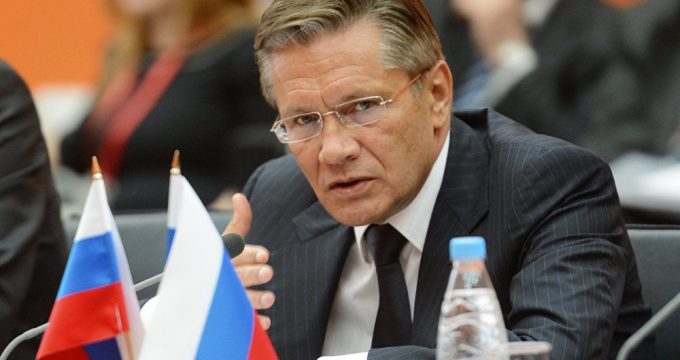 “The talks are scheduled for late June. These will be consultations at the level of experts from EAEU countries,” Likhachev said.

He added that the talks will focus on the approaches towards forming a free trade zone with Iran. “Since Iran is not a WTO member, and there are specific national trade control measures, it is necessary to understand how we can adapt our interests to these rules,” Likhachev said.

The EAEU was set up on the basis of the Customs Union and the Common Economic Space of Russia, Belarus and Kazakhstan. Armenia and Kyrbyzstan joined the organization in 2015.