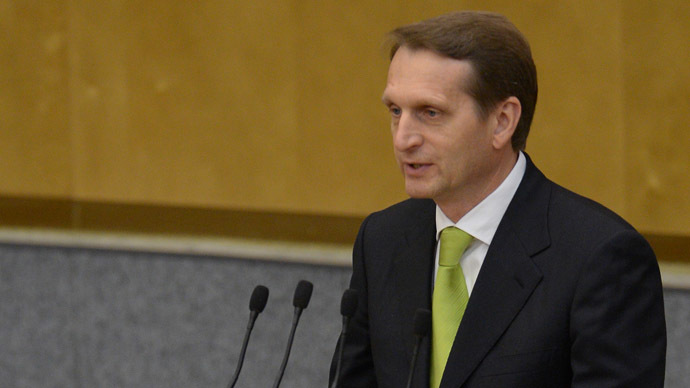 Referring to longstanding relations between Iran and Russia in his congratulatory message, Naryshkin appealed to the Iranian Parliament to support the friendly ties between the two countries.

In the new term of the parliament after President Hassan Rouhani took office, Larijani received 237 votes in a Majlis session two weeks ago to become parliament speaker.