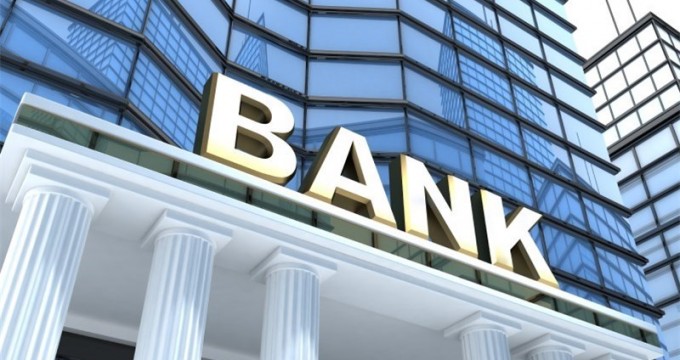 Iran says one of its London-based banks has joined the euro payment system, in what could be another breakthrough for the country to remove technical hurdles created as a result of multiple years of sanctions.

IRNA quoted Reza Meskarian, the managing director of Persia International Bank, as saying that his bank has joined euro payment system known as Target-II after undergoing “complicated banking procedures”.  This, Meskarian added, was carried out through the German central bank – Deutsche Bundesbank.

“Persia International Bank belongs to Bank Mellat and Bank Tejarat and it is based in the UK as the first Iranian bank stationed in London with Iranian owners; it managed to join euro payment system known as Target-II after undergoing complicated legal procedures,” he said.

Meskarian further explained that in the international payment cycle (euro zone), the central banks of the euro zone countries are members of Target-II network.

“Other European trade banks do the clearing procedure by connecting to one of Europe’s central banks; it is quite evident that Deutsche Bundesbank is the most powerful and most important central bank of the euro zone in the European Union,” IRNA quoted him as saying.

Reports previously said that despite the January removal of economic sanctions against Iran, global enterprises are still complaining that trade with the country is still difficult as a result of lingering fears of US punitive actions.

Reuters in an exclusive report in March quoted business leaders as saying that a key obstacle which is specifically affecting business with Iran is the unwillingness of international banks to process transactions with the country.