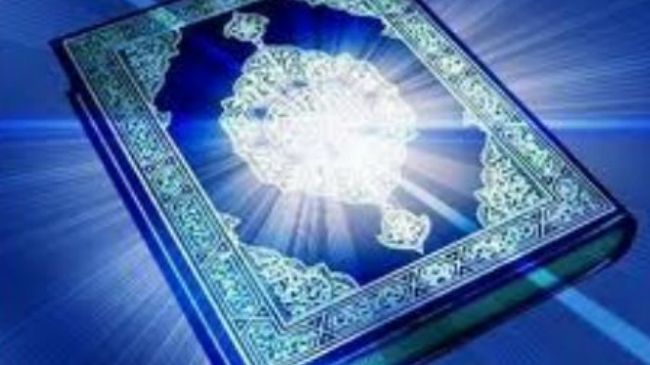 Precious Qur’an manuscript to be unveiled

One of the most precious manuscripts of the holy Qur’an will be unveiled during the 24th International Holy Quran Exhibition, in the presence of President Hassan Rouhani.

The poster of the manuscript was unveiled earlier this week at a press conference attended by the project director Rasoul Motamedi, a master of Persian classic painting, Majid Sadeqzadeh, project illuminator, and the sponsors, brothers Mehdi and Mehrdad Janfaza.

The project took off as per the will of the sponsors’ father, and started in 1996.

“After studying and examining Qur’an copies in bookstores and exhibitions, we decided to create a glorious manuscript with the collaboration of masters of Persian classic arts,” Honaronline quoted Mehrdad Janfaza as saying.

One of the unique features is that it is made of gilded handmade paper, he said. “The ancient Islamic calligraphy script ‘Thuluth’ was chosen for the script after consultations with experts. Master of calligraphy Golamreza Mahrouei wrote the script and each page is uniquely illuminated. Although different in forms, there is a common thread of illumination in the pages throughout the entire work. The decorative arts are inspired from Islamic art of the Safavid Dynasty (7th century AD).”

During the past 18 years, a combination of Iranian traditional arts has been gathered in the volume, making it rich in Persian culture and art. “The manuscript cost over $1.5 million to produce. However, all the proceeds of its exhibit, both in Iran and abroad, will go to charity projects,” Janfaza added.

The cover of the book is decorated with textile printing and different precious stones by veteran artist Ali Saei. In addition to master calligrapher Mahrouei and jewelry designer Ali Rahvilian, the ‘rihal’ (wooden Qur’an holder) was created by Reza Qaderan.

The exhibition, with the slogan ‘Towards Understanding the Holy Qur’an’ opened at Tehran’s Imam Khomeini Mosalla on the first day of the holy month of Ramadan (June 7).

A wide range of programs and cultural activities have been arranged and the exhibition will run through June 28, the public relations office of the Mosalla announced.

The expo, which is annually held in the capital in the fasting month of Ramadan, has numerous sections each dedicated to a certain activity related to the Qur’an.