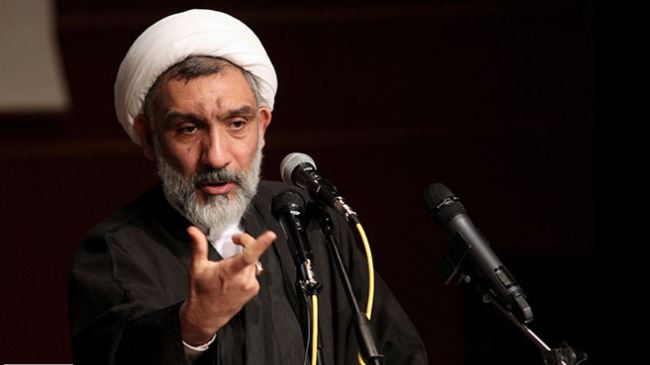 Mahmoud Reza Khavari is former chief of Melli Bank of Iran, a suspect in a 2011 embezzlement scandal. He escaped to Canada shortly before an arrest warrant was out.
Speaking to reporters, he said anti-corruption commission has many member states but most of them ignore to cooperate with the body, Pour- Mohammadi said.

The fugitive is wanted by the Iranian judicial authorities and Interpol.