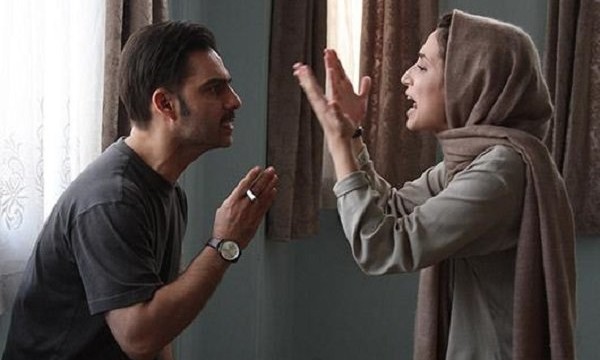 ‘Melbourne’ directed by Iranian filmmaker Nima Javidi recounts the story of a young couple on their way to Melbourne to continue their studies. However, just a few hours before the departure of their flight, they are unintentionally involved in a tragic event.

This is the 47th screening of ‘Melbourne’ in international film festivals which begun with its first international presence in Venice Film Festival two years ago. Javidi’s drama feature film has so far managed to win 13 international awards for the Iranian cinema.

Founded in 1997 and considered as the largest cultural event in East Africa, the Zanzibar International Film Festival (ZIFF), also known as Festival of the Dhow Countries, is annually held in Zanzibar, Tanzania. The 19th edition of the festival will be held on 9-17 July, 2016.