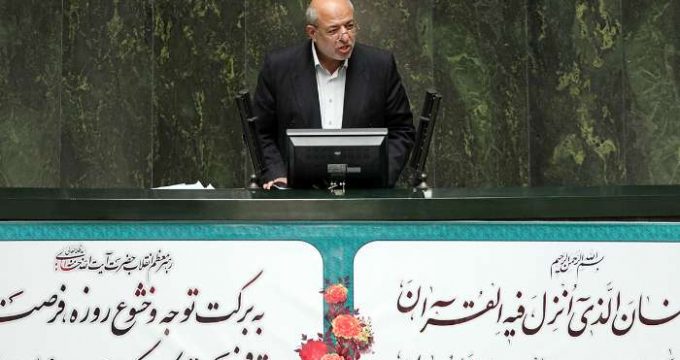 Speaking in parliament public meeting on Tuesday, he added that Iran is among the top six countries in the world that produces gas turbine for powerhouses.

Chitchian stressed the role of water and electricity infrastructure in progress of industry, agriculture, transportation and other areas.

Iran is now producing 74,000 Megawatts of electricity and ranks first in the region and 14 in the world in case of electricity production, he added.
Saying that Iran has electricity exchange with seven countries Chitchian noted that 90 percent of equipments and items needed for the electricity industry are produced inside the country.

Managing-Director of the Office of Technical Support for Production at the Iranian Ministry of Energy Hassan Mansouri announced earlier that Iran is among the four world countries that are capable of manufacturing advanced V94.2 gas turbines.
“Iran, after Europe, the US and Japan, is the fourth country that possesses the hi-tech for the production of V94.2 turbines for gas power plants,” Mansouri noted.