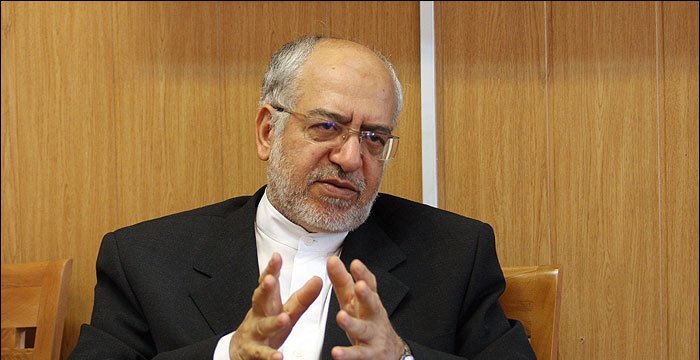 TEHRAN, Jun. 07 (MNA) – Iranian Minister of Industry briefed MPs on the actual outcomes of the visits of 791 officials together with 2045 private companies to Iran following the implementation of the JCPOA.In an open session of the Parliament on Tuesday, Mohammad Reza Nematzadeh, Minister of Industry, Mine and Trade, presented the MPs with a report on the current status of industries, challenges and strategies in line with the implementation of Resistance Economy policies.

He maintained that following the implementation of Iran nuclear deal, six presidents and 791 officials accompanied by 2045 private companies from 32 countries across the world visited Iran, and 68 governmental MoUs and 119 foreign contracts have been signed since then.

12 industrial projects with foreign investment worth $501 million were approved by the country’s Foreign Investment Board. He went on to add that SWIFT is currently running and the number of participants from foreign companies in Tehran’s international exhibitions has had an increase of about 30 per cent.

The minister further noted the launch of negotiations over the joining of Iran to the World Trade Organization (WTO), saying 60 countries have backed Iran’s membership.

According to Nematzadeh, Iran ranks 74 among 144 countries in global competitiveness, while it holds the 67th place among 142 countries in industry.

He described Iran’s ranking in human development – 69 among 188 countries – as acceptable, saying the ranking indicates high education, work experience and talents among Iranians.

In business, Iran ranks 117 among 189 countries, which shows relative improvements compared to the 152nd ranking three years ago, he added.

Nematzadeh further noted that Iran has the worst ranking and index of Economic Freedom – 171 among 186 countries – which speaks of too many restrictive regulations in the country. He called on the new Parliament to make necessary improvements in this regard.