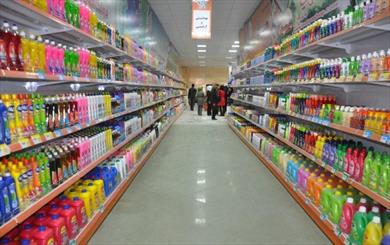 MOSCOW (Sputnik) — According to IRNA new agency, Zadeh expressed the hope for participation of foreign companies in the development of retail industry in Iran.

He noted that Refah Chain Stores Company had 220 branches in Iran. Last year, 10 branches have been modernized, while forty branches were expected to be upgraded this year.

Iran began stepping up international trade and investment cooperation after reaching a historic deal on its nuclear program to ensure its peaceful nature in exchange for the suspension of international anti-Iran sanctions, in particular on its oil sector, in July 2015.

In mid-January, the sanctions were removed after the International Atomic Energy Agency verified Tehran’s compliance with the nuclear agreement.
By Sputnik News