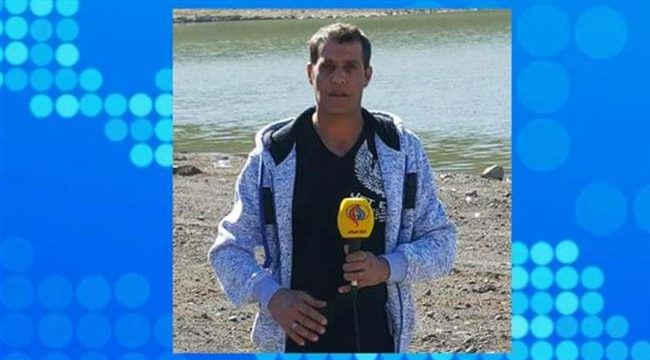 Israel has released a correspondent with Iran’s Al-Alam Arabic-language news channel in the occupied Golan Heights four days after his detention.

Bassam al-Safadi was nabbed on Wednesday after Israeli forces broke into his home in Majdal Shams District and caused excessive property damage. The Israelis confiscated his laptop and camera among other pieces of equipment.

An Israeli police source said a court in Nazareth in northern Israel had extended the 43-year-old correspondent’s remand until Sunday, when he was released “under limitations, including a five-day house arrest.”

Safadi used to file in-depth and influential reports from the Israeli-occupied Golan Heights, and earlier had shed light on the Tel Aviv regime’s plots to plunder any economically viable oil reserves located there.

His reports that “Israeli authorities steal the Golan’s oil” had caught international attention.

Safadi’s arrest was not the first such incident and Israeli forces have on occasions nabbed Al-Alam correspondents.

In 2009, the Arabic-language news network reported that Israeli forces had nabbed its correspondent in al-Quds (Jerusalem), Khadar Shaheen, after he produced a special report about the aftermath of Israel’s 50-day military onslaught against the blockaded Gaza Strip in summer 2014.

The Israeli regime launched its 50-day onslaught on Gaza in early July 2014. The military aggression, which ended on August 26, killed nearly 2,200 Palestinians, including over 570 children.