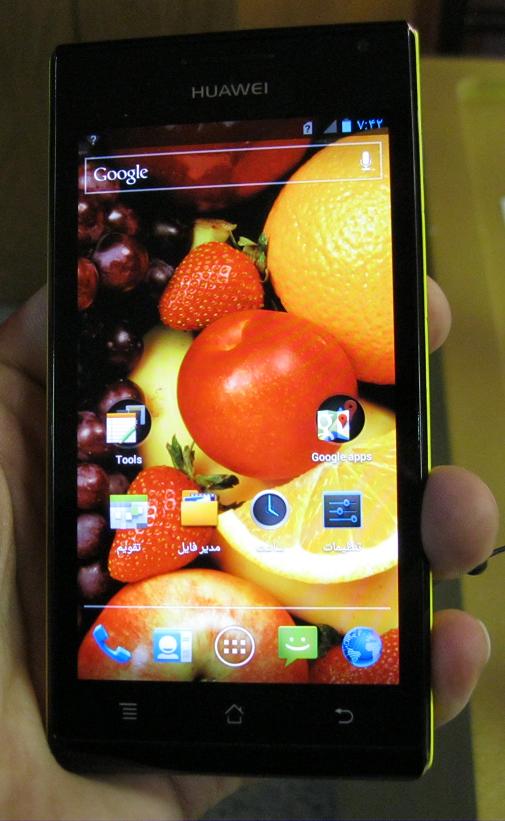 China’s mobile and telecommunications giant Huawei Technologies Co. has become the target of a US investigation over its trade with Iran.

Huawei has been ordered to declare whether it uses US technology in trading with Iran, Syria, North Korea and Cuba, US media reports indicate.

The US Department of Commerce is said to have issued an administrative subpoena to the company’s operations in Plano, Texas, over the confidential probe, according to Bloomberg.

Reports say the US suspects Huawei, one of the world’s largest producers of smartphones and networking equipment, might be in breach of American trade codes by providing technologies with US knowhow.

The Commerce Department has reportedly said it would not comment on active investigations.

Huawei, which competes with Apple Inc. and Samsung Electronics Co. in smartphones and Ericsson AB in networking gear, said in a statement it complies with laws in markets where it operates, including export controls imposed by the United Nations, the US and Europe.

The company “actively cooperates with the relevant government agencies, including the Department of Commerce, regarding Huawei’s compliance with export control laws,” it said in a statement.

The Commerce Department’s move comes three months after the government acted to block US exports to China’s second-largest maker of telecommunications gear, ZTE Corp., over allegations that it re-sold American technology to Iran.