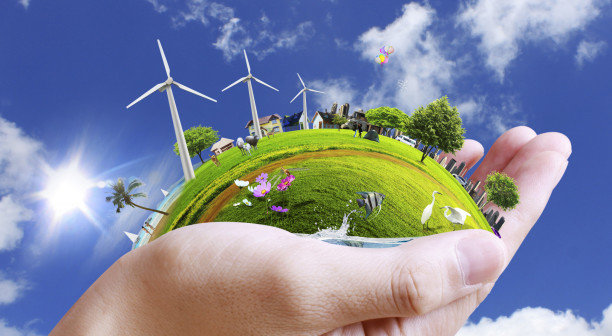 As well as trying to make a sustainable income for the Fund, we are seeking the support of international institutions, Liaghati also stated.

He referred to the international cooperation of National Environmental Fund and said Iran’s Deputy Head of Department of Environment Mohammad Mojabi and the Chief Executive Officer of Raiffeisen Bank International (RBI) in Austria inked an agreement on bilateral cooperation in March, 2016.

Stressing on the MoUs Iran has recently signed with many European countries, like Italy, Netherland, France, etc., he said many countries have pledged to support us after reopening the credit lines.

Iran’s head of Department of Environment Masoumeh Ebtekar also said on Sunday that all international environmental memoranda of understanding inked so far have been brought into effect.

Iran has established a national fund on environmental issues on Nov. 12, 2013 to finance environmental activities and green industries.

Iran was facing a serious water challenge, like other countries in the region, but Rouhani’s government had allocated a national environmental fund to deal with the issue, as well as curbing greenhouse gas emissions, said Masoumeh Ebtekar previously.