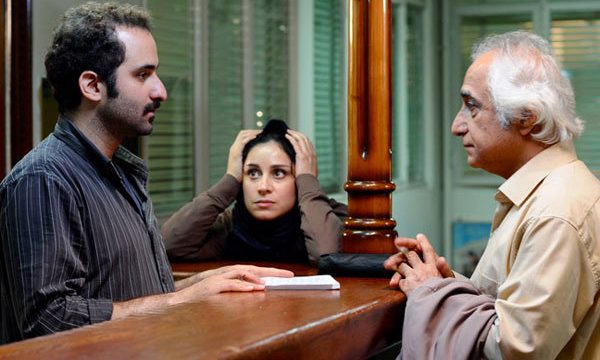 TEHRAN, Jun. 01 (MNA) – Behtash Sanaiha’s ‘Risk of Acid Rain’ will go on screen at the fourth edition of Iranian Film Festival in Paris.

The movie narrates the story of a 60-year-old retired man named Manouchehr who is eager to continue his work as he feels loneliness of retirement. Unfortunately his mom passes away, so he heads to Tehran in search of his old friend.

Hosting a number of other Iranian films including Asghar Farhadi’s The Salesman, Behnam Behzadi’s Inversion and A Very Ordinary Citizen by Majid Barzegar, the event will showcase Risk of Acid Rain in two sessions at Paris Cinema Nouvel Odéon, on June 2 and 6.

The Deutsches Filmmuseum in Frankfurt of Germany will also display Risk of Acid Rain in the near future.

Participating in domestic and international festivals, the movie has won numerous awards and titles.