TEHRAN (Tasnim) – A group of hackers, apparently employed by Saudi Arabia, hacked into a number of websites affiliated with Iran’s Foreign Ministry, publishing image of Saudi kings on the websites.

Over the past days, several websites with links to the Iranian Foreign Ministry, including web pages of embassies and cultural attaché offices, were attacked by a team of hackers. 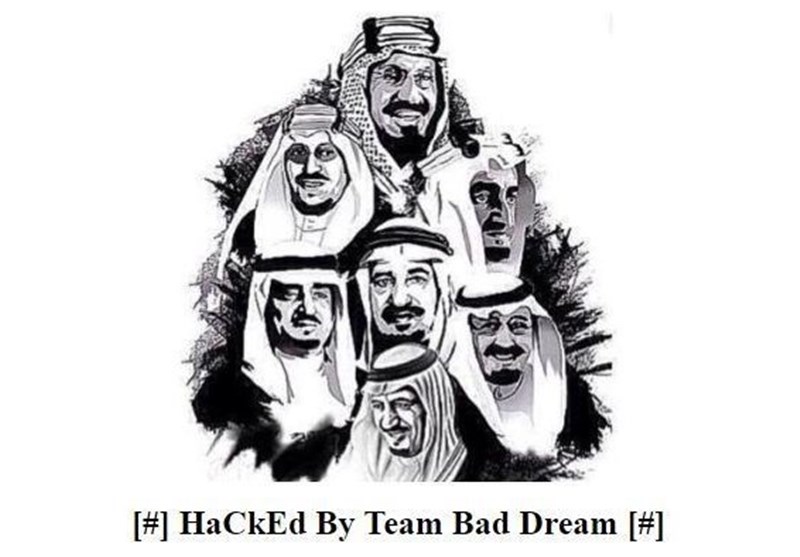 A background check has revealed that the cyber intruders are not governmental elements, but have been seemingly paid for by the Riyadh regime to hack into the Iranian websites.

The attacks follow an earlier cyber strike against the Statistics Centre of Iran on May 24. Iran’s Cyber Police said that cyber-attack had been traced back to IP addresses in three Arab countries, including Saudi Arabia.

It also announced that Tehran has submitted a report regarding the IPs and exact locations of the hackers to Saudi Arabia via the Interpol to take action and arrest the criminals.

Following the incident, angry Iranian hackers rushed to launch retaliatory cyber-attacks on a number of Saudi websites, including the Kingdom’s statistics center, the Ministry of Municipal and Rural Affairs, King Abdulaziz University and tens of other websites.

However, Iranian authorities called on the young hackers to “show restraint” after the insignificant intrusion into the Statistics Centre of Iran for a couple of minutes.

Speaking to the Tasnim News Agency on Thursday, a cyber expert said the “model of attack and the technical performance” in the recent strike on Iran’s Foreign Ministry websites leaves no doubt that the hackers are being supported by the Saudi government.

A couple of weeks ago, Head of Iran’s Civil Defense Organization Brigadier General Gholam Reza Jalali had warned that Saudis were planning extensive cyber-attacks against Iran. 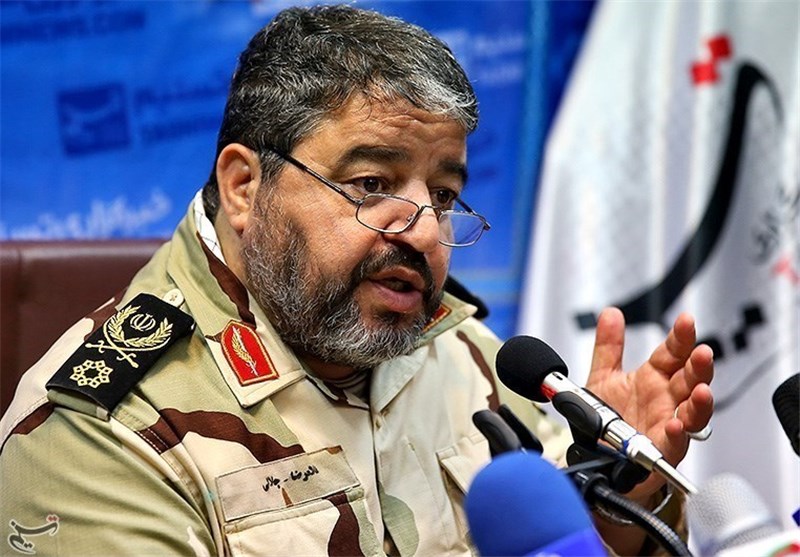 Tensions between Iran and Saudi Arabia ran high following Riyadh’s execution of prominent Shiite cleric Sheikh Nimr al-Nimr in January, and a subsequent attack by outraged Iranian protesters on the Saudi embassy in Tehran, which resulted in the Arab country’s decision to sever its ties with the Islamic Republic.

Although Iranian officials criticized the embassy attack and those involved in the attack have been brought to justice, Saudi Arabia has cut off all diplomatic relations with Iran.