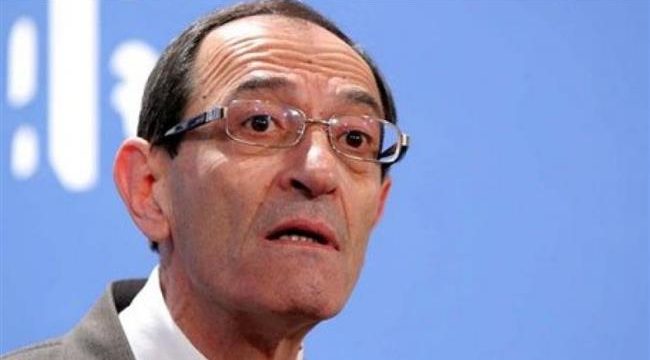 Armenia announced on Thursday that it had approved signing an agreement with Iran to abolish the visa regime between the two countries.

Armenia’s media have quoted the country’s Deputy Foreign Minister Shavarsh Kocharyan as saying that the agreement will help develop the bilateral relations between Iran and Armenia.

Kocharyan added that the move could also “strengthen the mutually beneficial economic, trade and other ties” between the two countries.

“The agreement aims to settle the regime of mutual visits between the Armenia and Iranian citizens.  It defines that the citizens of the two states can travel with citizens and diplomatic passports to Armenia and Iran without visa, can leave and stay in Armenia and Iran for a maximum of 90 days within 180 days,” the official said.

The signing of the agreement will boost the development of tourism between the two states and will create favorable conditions for mutual visits of citizens of Armenia and Iran, Kocharyan added.

Earlier, Russia’s media had quoted Armenia’s Foreign Ministry officials as saying that the issue had been on the agenda of the two countries for a long time.

“We saw significant progress in Iranian-Armenian relations in the past few months. This decision is a result of lengthy consultations between the two countries,” the media quoted an unnamed official as saying, adding Iran had similar waivers in the pipeline for Russians.

It was earlier reported that Armenia’s Foreign Minister Edward Nalbandian will travel to Iran next week to sign an agreement with Iran to cancel the visa regime between the two countries.