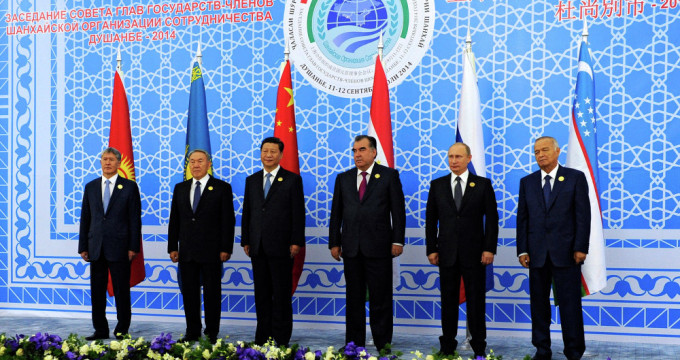 There are no objective reasons that could hinder the acceptance of Iran as a new member of the Shanghai Cooperation Organization (SCO), but the consensus among member states is needed to include this issue in the agenda of the upcoming SCO summit in Tashkent, SCO Secretary-General Rashid Alimov told Sputnik Tuesday.

MOSCOW (Sputnik) — SCO currently comprises six members (Russia, China, Kazakhstan, Kyrgyzstan, Tajikistan and Uzbekistan) with accession process for India and Pakistan due to be accelerated during the summit in Tashkent in late June.

“Now there are no objective reasons that hinder the start of the procedure [of Iran membership], but the consent of all states is needed to include this topic in the agenda,” Alimov said.

Since 2008, Russia has been advocating the idea of Iran’s SCO membership, but the process had been complicated by the sanctions regime against Tehran, which has been lifted recently.

“The accession of the new members is not an easy process,” Alimov said, citing India and Pakistan as an example. “India and Pakistan filed applications eleven years ago. The launch of the process [of their future membership] happened one year ago, but it is not a fact yet, the process is still ongoing.”

The SCO is a political, economic and military alliance founded in 2001.