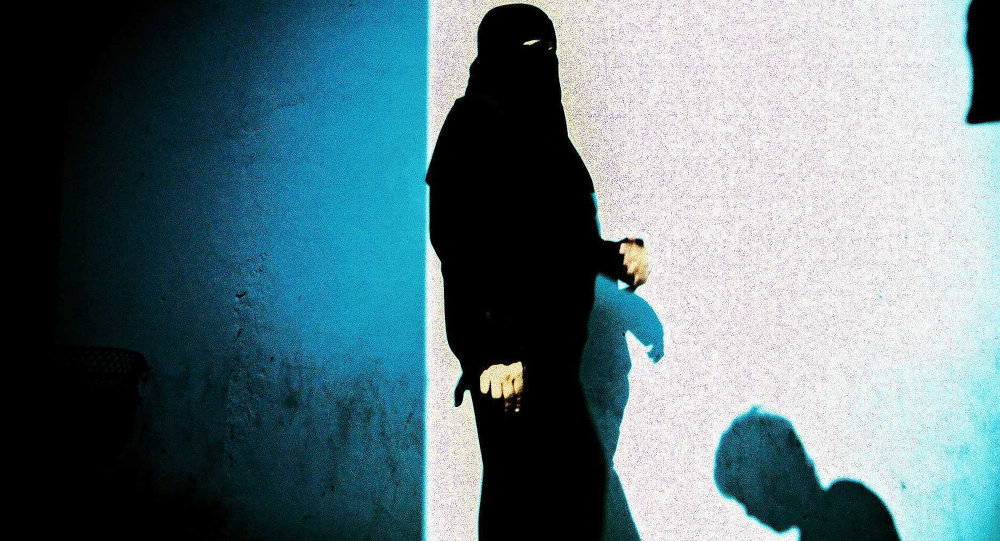 The Wahhabi-ideology organization ISIS (Daesh) adds new taxes as it struggles to manage the economy and has been obtaining funds from taxing and extorting the people who live in the territory that the group controls in Syria and Iraq. Daesh has imposed new taxes for women who show their eyes and for shepherds who hang bells for their sheep.

The New York Times had published a report in November 2015 showing that Daesh — aka ISIL and ISIS — pulls in hundreds of millions of dollars from “taxing” and extorting those who live in the territory that the group controls in Iraq and Syria. For instance, Daesh is thought to have imposed taxes of as much as 50% on the salaries of government employees, which led the Iraqi government to stop paying people who live in ISIS-controlled territory.

Even though oil smuggling constitutes the largest part of the Daesh economy, yet it resorted to taxing as the revenues sharply dropped.

A research group had said that the revenues obtained by Daesh have dropped by about 30 percent since last year. The IHS Conflict Monitor said in a report published Last April thata the Takfiris’ “overall monthly revenue was around $80 million,” in mid-2015, but as of March 2016, its revenue dropped to $56 million, as its oil production, comprising 43 percent of its revenues, had gone down from 33,000 per day to 21,000.

Around 50 percent of Daesh’s revenues come from taxation and confiscation of businesses and property. Drug smuggling and the sale of electricity and donations have made up the remainder, the report added.

According to sources on the ground, much of it is managed by foreign experts. An immigrant who is a petroleum engineer earns close to $20,000 in several months for his work in oil administration, according to a source in the city of Tabqah in Syria’s Raqqa province.

On another note, the terrorist group has imposed a new rule on women, to differentiate whether they are married or single. According to a report published by Fars news, single women are obliged to wear a white Niqab while married women should wear a black one.

There have been weird rules imposed on the people living in the territory controlled by the terrorist group such as banning subjects like chemistry and French in schools and replacing these by Islamic studies. Also, women who leave the house without the company of a male relative are taken in custody by ISIS and their husbands are given 80 lashes.

Another example of these rules is that “disrupting the interests of people (or basically pissing them off in any way such as a bad haircut or telling them wrong directions) can cause you several lashes and/or amputation of your body parts.”

This article was written by American Herald Tribune staff on May 29, 2016.