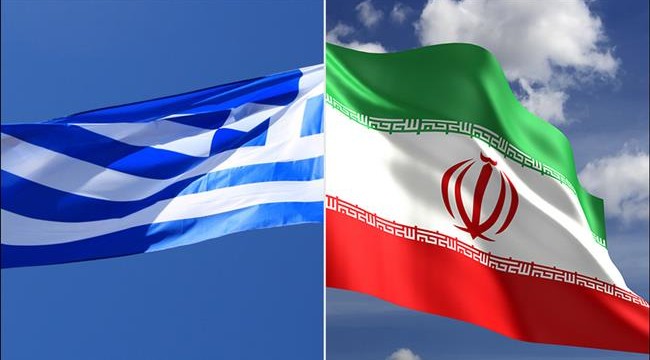 TEHRAN (Tasnim) – A Senior Greek official voiced his country’s willingness to promote economic ties with Iran, saying that Athens is ready to turn into a regional hub for Iranian exports to Europe.

Speaking in a Monday meeting with Head of the Trade Promotion Organization of Iran (TPO) Valiollah Afkhami Rad, the CEO of Greece’s Trade Development and Foreign Investment Organization said there are many investment opportunities in the Southeast European country in various spheres, including information technology, energy, tourism, and food production.

He further expressed the hope that private and public sectors of the two countries would sign new agreements in line with efforts to boost cooperation between Tehran and Athens.

“Athens can be a regional hub for export of Iranian goods to Europe and North Africa,” the Greek trade official added.
During the meeting, Afkhami Rad highlighted the activities of the TPO and Iran’s industrial strategy.

Europeans have shown great interest in developing their ties with Iran since the nuclear deal between Tehran and the Group 5+1 (Russia, China, the US, Britain, France and Germany) took effect on January 16.

The agreement, known as the Joint Comprehensive Plan of action (JCPOA), has terminated all nuclear-related sanctions on Iran, reopened the doors of foreign investment to the country’s market, and prepared the ground for a much-anticipated economic boom.

In the past few months, several European heads of state and other senior officials have made trips to Iran and Iranian officials, including President Hassan Rouhani, have also paid visits to European capitals with the aim of developing ties and enhancing cooperation in various economic fields.