Tehran, May 31, The Iran Project –  Although U.S. sanctions limit the ability of foreign subsidiaries to engage in Iran business, some European countries, like Portugal and Italy, eye to invest in Iran’s markets.

European countries are developing economic cooperation with Iran and Portugal in hope to have a good cooperation in the economic field with the Islamic Republic, said Portuguese Deputy Foreign Minister Jorge Costa Oliveira on Tuesday on the sidelines of the 23rd edition of Iran’s international exhibition of agricultural products, foodstuff, machineries, and related industries, known as Iran Agrofood 2016. 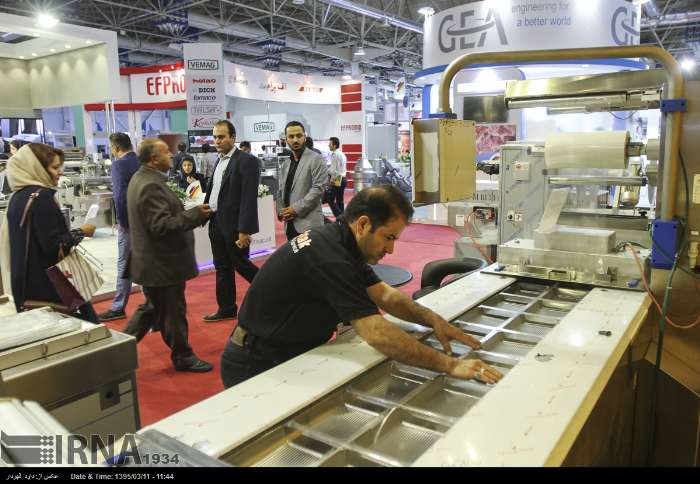 Portuguese official referred to Iran-Portugal common areas for developing relations, expressing hope that their visit to Iran will be fruitful.

Pointing to Portugal’s great experience in tourism, he said, “we traveled to Isfahan to develop cooperation with the economic actors of the province, especially in the field of tourism.”

Attending Iran Agrofood for the fourth time, Alberto Quintavalla, sales manager of Italy’s CFT Leaders Innovate also said given the removal of international sanctions against Iran, we are more hopeful this time to expand our activities in the country.

Alberto Quintavalla went on to say that Iranian President Hassan Rouhani’s trip to Italy and several other European countries made us hopeful to the future of Iran’s market.

Despite the problems the two countries face for cooperating in various fields, like resuming the relationship between Iranian and European Banks which have been cut off due to the sanctions, we hope that the problems will be resolved in the near future.

Some 46 countries, including Jordan, Spain, Australia, Austria, Slovakia, South Africa, Britain, Italy, Germany, France, along with a number of Iranian companies took part in the three-day exhibition which is the largest and the most famous international food fair in the Middle East ever.