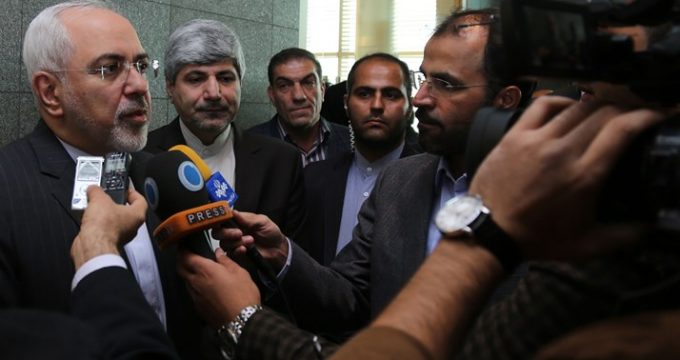 During the meeting which took place at InterContinental Hotel in Warsaw, the two sides conferred on bilateral economic ties and ways to increase capacities for trade cooperation between the two countries.

Polish deputy minister of development, for his part, expressed his country’s interest in developing relations and cooperation with Iran in various areas, including tourism, energy and banking affairs.

He accompanied Zarif, in the absence of Polish Minister of Developemnt, in the trade forum of Iran-Poland Chamber of Commerce that took place on Monday following their bilateral meeting.

60 trade and economic activists from Iran comprise the 180-strong gathering of businessmen at Sofitel Warsaw Victoria hotel, where the two sides presented reports on bilateral cooperation, as well as challenges and opportunities facing the private sectors in both countries.