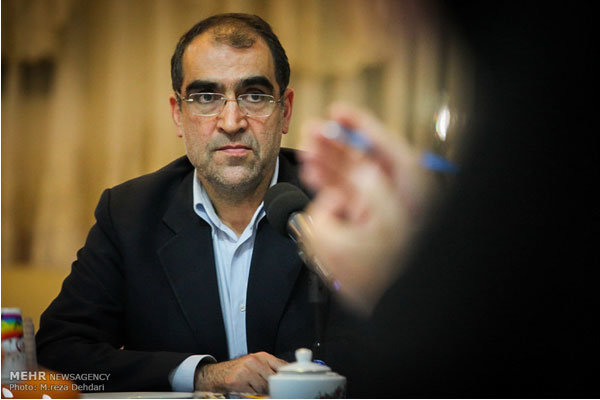 “The medical and health conditions in the occupied Palestinian territories, specially the occupied Quds, as well as the occupied Syrian Golan Heights are deteriorating which is the result of the Zionist regime’s harmful actions,” Qazizadeh Hashemi said, addressing the 69th World Health Assembly meeting in Switzerland on Tuesday.

He also underlined the Non-Aligned Movement (NAM)’s concerns about the health conditions in the Palestinian territories and the Golan Heights and Israel’s negligence and stonewalling in this regard.

Statistics for 2014 showed that the number of physicians per 1,000 population registered in the Physicians’ Union in the West Bank was 1.3 and 2.2 in the Gaza Strip.

Also, 97% of drinking water in the Gaza Strip does not meet the World Health Organization (WHO) standards and is also less than the minimum quantities recommended by WHO (100 l/c/d).