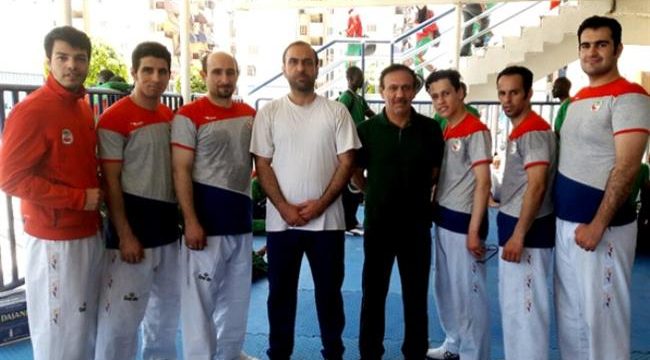 National Iranian men’s para-taekwondo team has exhibited awe-inspiring displays at the first edition of African Para Taekwondo Championships in Egypt, and been crowned as the champion of the international sporting event.

On Sunday, Iran stood on top of the podium with a total of eight (five gold, two silver and one bronze) medals, having racked up 42 points.

Morocco finished in the second place with nine medals (three golds, one silver and five bronzes) and 29 points.

The first edition of African Para Taekwondo Championships started in Egypt’s northeastern coastal city of Port Said on May 22 and finished on the same day.

The event was open to participants from all around the world as part of the World Taekwondo Federation’s (WTF’s) policy to provide para-taekwondo practitioners with regular access to world class competitions.

Afghanistan, Germany and Nigeria took part in a para-taekwondo event for the first time.