A collection of rare Persian seals dating back to the eighth century BC have been returned to Tehran after they were smuggled to the US in 2002.

A collection of 45 ancient Persian seals will go on show in the National Museum of Iran after they were recently returned from the US.

The seals were produced during the Achaemenid Empire (c. 705-330 BC), also known as the First Persian Empire, and the Sasanian Empire (c. 224-651 AD), the fourth Iranian dynasty and Iran’s last pre-Islamic empire.

The priceless seals and some other artefacts were handed over by the US after a Supreme Court decision to return them to their place of origin, and they were given to Iranian representatives on the sidelines of a UN meeting earlier this month.

On May 7 they arrived at the museum in Tehran, and will go on display there on May 20. 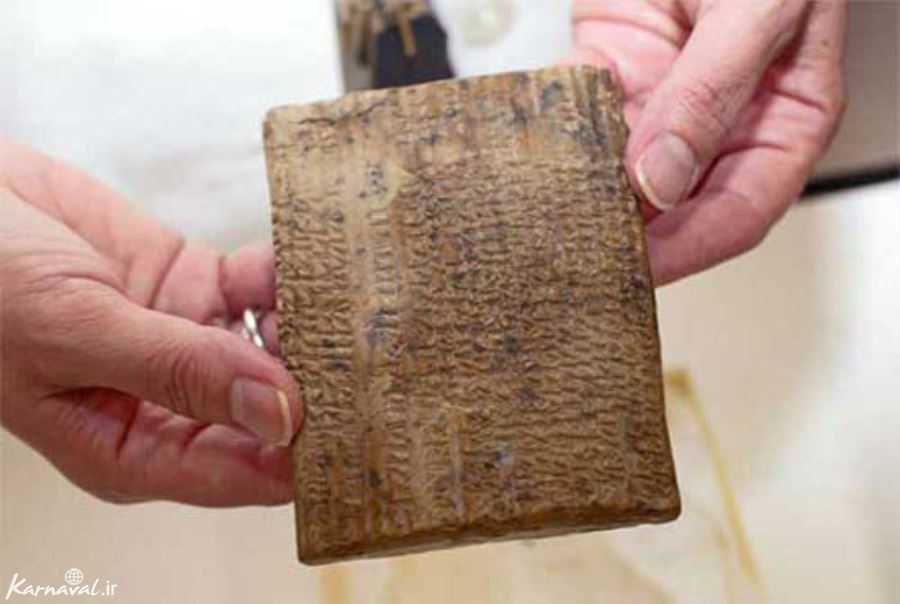 In October 2013 Iranian President Hassan Rouhani visited the 68th Session of the UN General Assembly, where the US authorities gifted him a silver Persian drinking cup in the shape of a winged Griffin, dating back to the 7th century BC, which had been looted from a cave in Iran and seized by US custom officials in 2003.

In summer 2015 Italy returned 30 artefacts to Iran which had been illegally taken to Europe over the preceding ten years. They had been discovered by Italian police and delivered to the Iranian embassy in Italy.

In December 2014 a collection of 300 items dating back more than 3,000 years, which had spent 50 years in Belgium, also returned to Tehran after a court ruling.