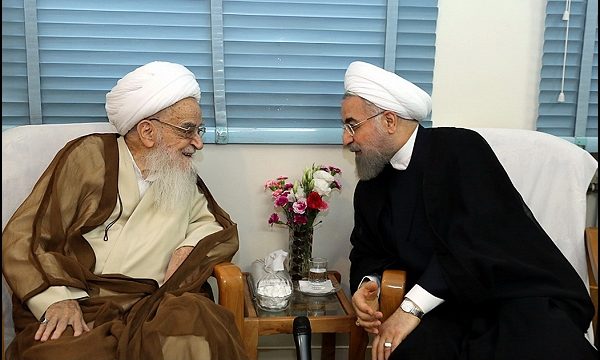 Speaking during a meeting in his residence in the holy city of Qom with President Hassan Rouhani, the Ayatollah said that the officials have to act so that the people would remain hopeful to better relations with the world.

He called on the president to continue with the policies that would help boost stability, peace and security in the region, particularly in Syria, Iraq and Yemen.

Meanwhile, the president referred to the grave security conditions in some regional countries, saying the Islamic Republic of Iran, as a secure country in the region, makes every effort to restore peace and security in this part of the world.

He expressed hope that the government could take further steps to remove the problems facing the country.