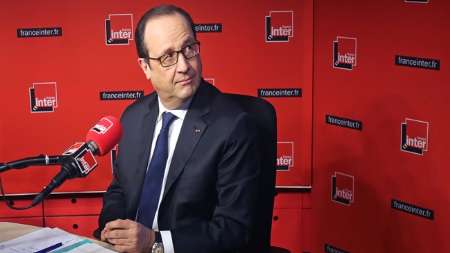 French President Francois Hollande confirmed Thursday that EgyptAir flight MS804 had crashed en route from Paris to Cairo, and said that no hypotheses to why the disaster took place could be excluded.

“It crashed. There were 66 people on board including 15 French nationals,” the Elysee Palace said on Twitter, quoting  Hollande. “No hypothesis is excluded.”

However, currently there is no preferable version on reason of EgyptAir disappearance, Hollande added.

Francois Hollande, the French President, said authorities have been “mobilised” and inquiries have started.

#MS804 flight: what we know so far https://t.co/qT139bWOOd @EGYPTAIR pic.twitter.com/ABYPkOPAgP

Earlier Egyptian Prime Minister Sherif Ismail said he does not rule out the possibility of a terrorist act on board the EgyptAir passenger plane that disappeared over the Mediterranean Sea earlier on Thursday.

“It’s still too early to speak of the reasons for the disappearance of the aircraft,” Ismail told journalists, adding that he does not exclude the possibility of a terrorist act on board.

Egypt Air Flight MS804 departed from the Charles de Gaulle Airport in Paris at 23:09 GMT. The aircraft was heading for Cairo International Airport. According to the airline, there were a total of 66 people on board the plane, including 56 passengers. 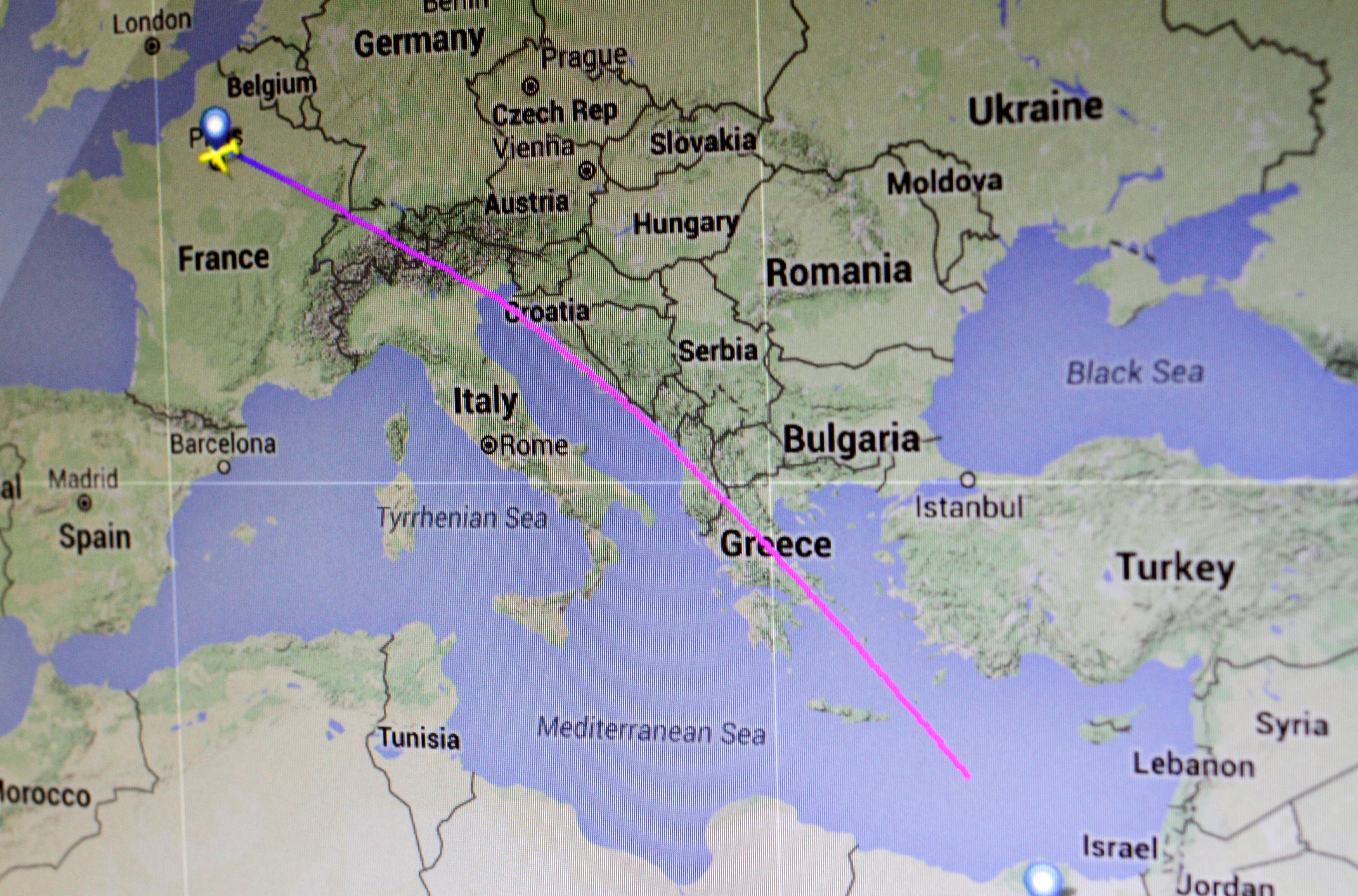 The flight path of EgyptAir flight MS804 from Paris to Cairo is seen on a flight tracking screen May 19, 2016

Earlier French Prime Minister Manuel Valls said that no assumption can be ruled out at this stage on the causes of the disappearance of the Airbus A320 of the EgyptAir airline.

“No hypothesis can be rejected at the current stage on the causes of this [aircraft’s] disappearance,” Valls told the RTL broadcaster.
By Sputnik News