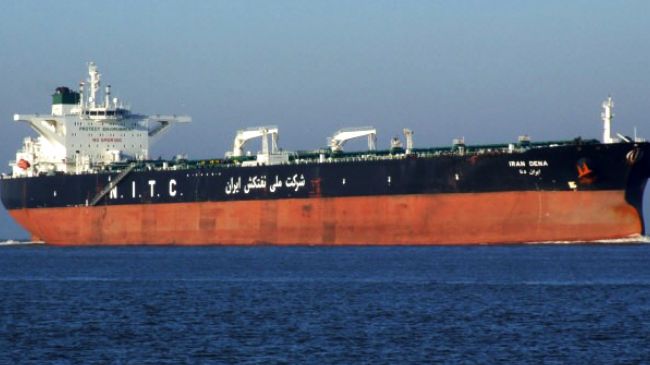 Speaking to IRNA, Safaei said that after reaching a nuclear deal with the six world powers and the subsequent removal of Western sanctions on Iran, major international oil companies began negotiations with Iran, part of which was about hiring Iranian tankers.

Shell and BP have also made negotiations with Iran for hiring Iranian tankers, the official said.

Both Iran and the international companies are interested in cooperation, Safaei said, adding that good news would be made available about outcome of the negotiations.