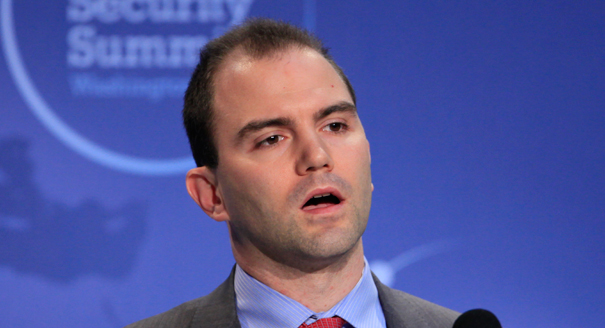 WASHINGTON (AP) — The White House says a senior adviser to President Barack Obama won’t testify before a House committee about how he promoted the Iran nuclear deal to the public.

Rhodes stirred up controversy last week when he told The New York Times Magazine that he intentionally created an “echo chamber” of supporters to build public support for the nuclear agreement.

Committee Chairman Jason Chaffetz says Rhodes should have to explain and clarify his remarks.

Eggleston responded that presidents of both parties have invoked executive privilege and declined to allow aides to testify.