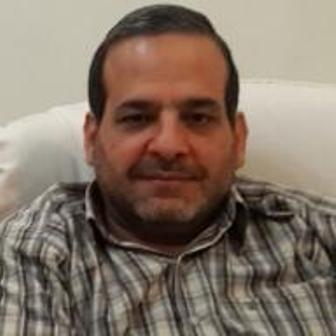 TEHRAN – Keyvan Khosravi, spokesman of the Supreme National Security Council, said on Monday that media should win “trust” otherwise they will lose their influence in convincing the public opinion.

During a meeting with a German media delegation in Tehran, he said that the Western media do not cover many realities in Iran.

Democracy in Iran, inefficiency of the sanctions, and developments in the country are the realities that have been ignored by the Western media outlets, he remarked.

Pointing to the nuclear agreement between Iran and the 5+1 group (the five permanent members of the UN Security Council plus Germany), he said that the West had no choice but negotiating with Iran.