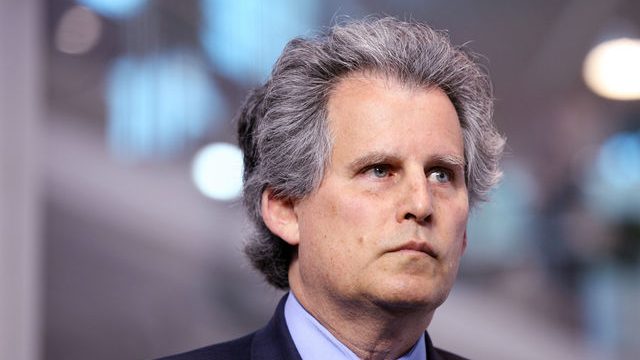 The International Monetary Fund (IMF) on Tuesday emphasized that Iran needs to fix its own banking system if it wants to attract foreign investments.

“The best thing the government can do, and the banks can do, is to bring those standards up to international levels and try to reassure foreign partners, banks and otherwise that Iran’s banks are safe to deal with,” David Lipton, IMF’s first deputy managing director, told Bloomberg in an interview.

“Lenders here have to acknowledge that foreign banks will make decisions based on their assessments of risk management,” Lipton added.

He further emphasized that the Iranian officials should resist calls to help lenders by boosting liquidity.

“While the monetary expansion that helped overcome a period of stagnation clearly has been helpful, it is entirely possible liquidity and credit could grow too fast and the hard-won gains in slowing inflation could be lost,” Bloomberg has quoted the IMF top official as saying.

Improving governance and privatization of state enterprises will help to make the economy more competitive, Lipton emphasized. To boost the private sector, Iran should remove price controls, reduce barriers to trade and create a more conducive environment for investment, production and job creation, he said.

The banking sector “needs to be in a position to support enterprises that are most profitable and productive,” said Lipton, who was once a former special assistant to US President Barack Obama.

He made the remarks in Tehran where he was visiting several state officials to discuss Iran’s post-sanctions economic issues.

Lipton is the first IMF senior management official to visit Iran since the 1979 Islamic Revolution.

Earlier on Monday, he had hailed Iran’s ability to push forward its economy even before the removal of the sanctions.

The IMF official emphasized that what he described as an efficient economic performance had helped Iran not only check the impacts of the sanctions but also put it on the path of progress.

Lipton arrived in Tehran for a two-day visit and met several top officials including Valiollah Seif, the governor of the Central Bank of Iran (CBI), as well as Oil Minister Bijan Namdar Zangeneh.