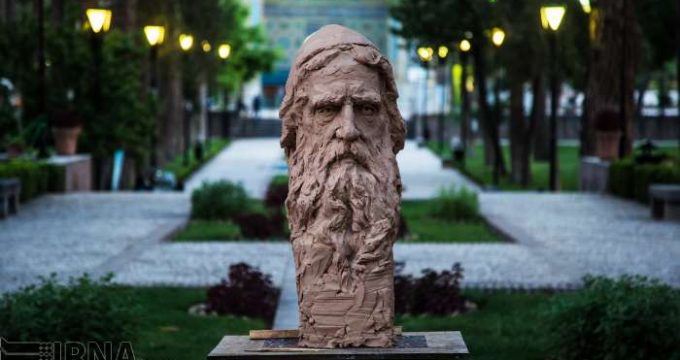 Several organizations in Khorasan Razavi Province will commemorate the birth anniversary of the great Persian mathematician, astronomer, philosopher and poet Omar Khayyam on May 17 which is observed as National Khayyam Day.

Executive secretary of one of these ceremonies titled ‘Khayyam Commemoration’, Abbas Karkhi said that it is an honor for Neishabour to hold sessions on the great scholar which will be attended by literary figures and experts on Khayyam studies, aryanews.com reported.

He added, “Unique figures such as Khayyam, Attar and Fazl ibn Shazan Neishabouri helped develop our civilization and our Iranian-Islamic culture is world-famous through such luminaries.”

In addition, the closing ceremony of an international congress ‘From Tous to Neishabour’ will be held today in Neishabour, Khorasan Razavi.

Poets and literati from Persian-speaking countries will gather at the mausoleum of the great Persian polymath Omar Khayyam in Neishabour to lecture and exchange views on the eminent scholar.

Specialized workshops, poetry sessions, music performance as well as a photo exhibition will be held on the sidelines.

Born in Neishabour in 1048, Omar Khayyam was an Iranian mathematician, astronomer, philosopher and poet famous for his treatises on mechanics, geography, music and Islamic theology.

He is the author of one of the most important treatises on algebra ‘Treatise on Demonstration of Problems of Algebra’ (1070), which includes a geometric method for solving cubic equations by intersecting a hyperbola with a circle.

He also contributed to the Jalali calendar — the predecessor to the current Iranian calendar. It is believed to have been introduced on March 15, 1079 by Seljuk Sultan Jalal al-Din Malik Shah I, based on Khayyam’s recommendations.

However, Khayyam is primarily known to the world through the translation of a collection of his ‘Rubaiyat’ (‘Quatrains’) by the English writer Edward FitzGerald.

Khayyam died in 1131 and was laid to rest in the Khayyam Garden in Neishabour.